https://www.warframe.com/droptables
Arcane Epidemic is an Arcane Enhancement for Zaws that unleashes a wave of Infested energy that suspends enemies caught in the blast radius, generated from the melee ground slam performed immediately after a bullet jump or double jump. 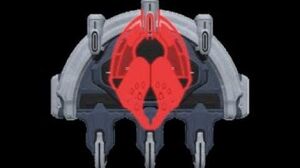 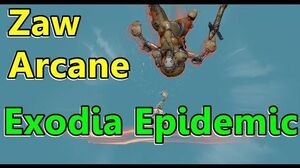