CODEX
Feel the kick of this Corpus shotgun as it shatters a high-yield crystal into anyone and anything standing in your way.

Exergis is a Corpus shotgun that shatters a crystal into enemies, puncturing them with devastating

The Exergis's blueprint can be purchased from the Market. 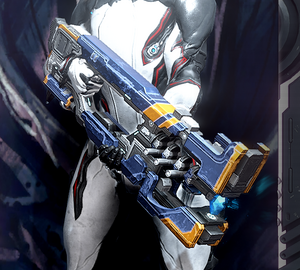 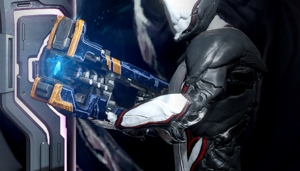 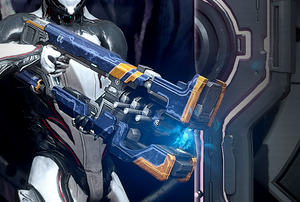