A deceptive and cunning combatant.

15 Endo 15.176%
50 Endo 4.422%
80 Endo 0.402%
CODEX
Olka Harkonar hails from the Harkonar Production Zone. She is one of the few nobles not satisfied by simply watching her weapons wreak havoc, she needed to join the fray. So Olka Harkonar became an Executioner of Rathuum, vowing to prove the might of Harkonar weapons and armor with every judgement she made.

Like all other Executioners she seems to have a built in reduction for duration based abilities (based on playtests, not confirmed): 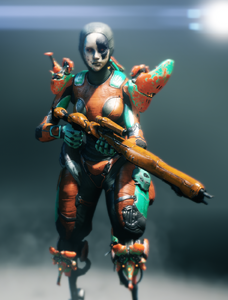 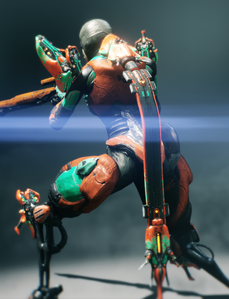 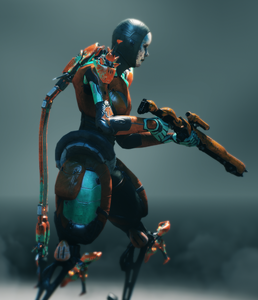 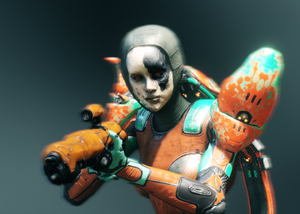 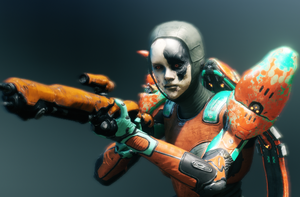