Executioners are Grineer warriors consigned to the service of Kela De Thaym, responsible for enforcing her rule in Rathuum. Armed with a variety of deadly weapons and skills, Executioners ensure that the accused on trial are given swift and brutal deaths. Most of the Executioners were introduced in Operation: Rathuum, and can only be encountered in the Arena mission type. 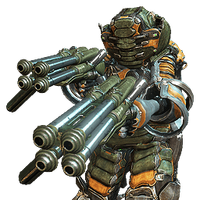 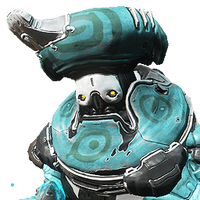 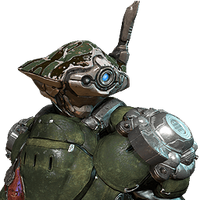 CODEX
The sole survivor of a frontier battalion that was eradicated by a lone Tenno, when Garesh eventually returned to civilization, he was tried as a deserter and sentenced to death by Rathuum. To everyone's surprise he killed all his Executioners and was granted pardon on the condition that he himself become an Executioner. Garesh yearns for the day when he can punish a Tenno. 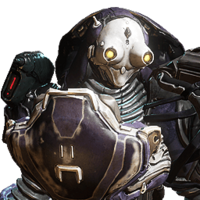 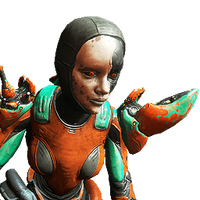 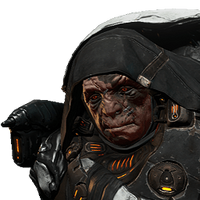 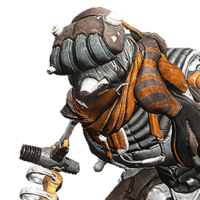 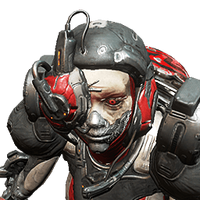 Retrieved from "https://warframe.fandom.com/wiki/Executioner?oldid=2118972"
Community content is available under CC-BY-SA unless otherwise noted.