Hotfix 19.11.5
CODEX
Banshee Prime's signature shotgun is an instrument of devastation that fires both focused and broad shots.

Impact on its primary fire and

Slash damage on its alt-fire. 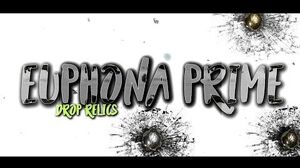 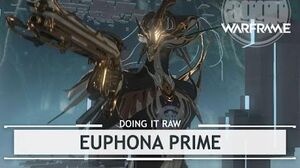 Retrieved from "https://warframe.fandom.com/wiki/Euphona_Prime?oldid=2050980"
Community content is available under CC-BY-SA unless otherwise noted.