CODEX
A single blade for more precision. The Ether Sword cuts so cleanly that it was considered by the Tenno to be a more humane weapon for 'cleansing' infested allies.

The Ether Sword is a longsword type weapon and is part of the Ether weapon family, capable of inflicting

Radiation procs on its slam attacks.

The Ether Sword's blueprint can be purchased from the Market. 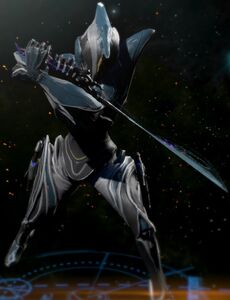 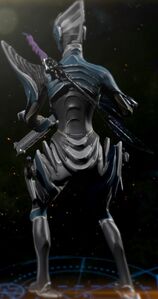