View Initial Energy of Rank 30 Warframes at 0 Mod Capacity List▾▾
As of U27.3.11, most of these values need confirmation, namely Excalibur Prime and most of regular Warframes. 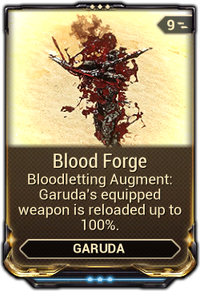 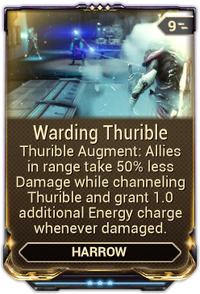 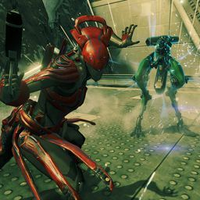 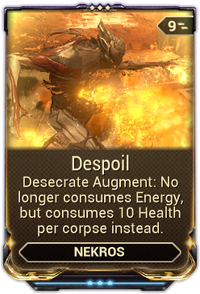 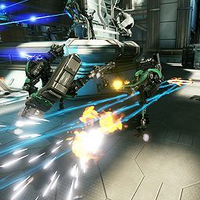 Retrieved from "https://warframe.fandom.com/wiki/Energy_Capacity?oldid=2078194"
Community content is available under CC-BY-SA unless otherwise noted.