CODEX
A living weapon, the infested Embolist pistol kills its victims with an acidic venomous gas.

The Embolist's blueprint can be researched from the Bio Lab in the dojo. 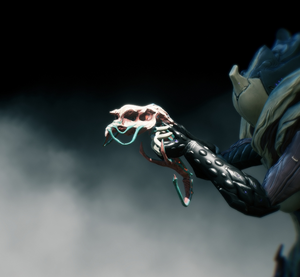 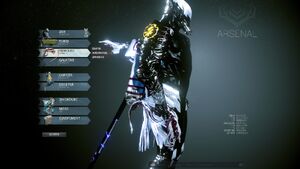 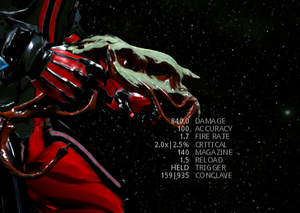 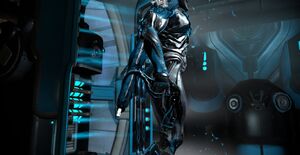 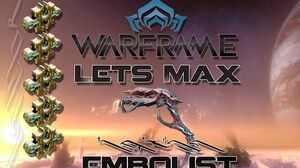 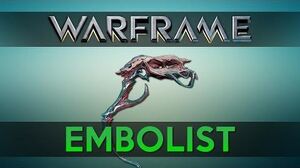 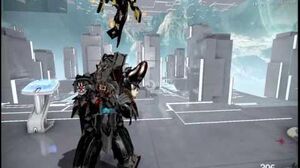 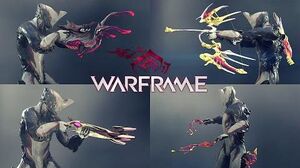