The Elite Crewmen are a more powerful version of the regular Corpus Crewmen. They wield the

Flux Rifle, which fires a sustained laser beam capable of dealing extremely high DPS at medium range, and has the tendency to inflict

Slash procs against their foes frequently.

According to their Codex entry, The Elite Crewmen currently appear in Mars, Jupiter, Neptune, Pluto, and Europa. 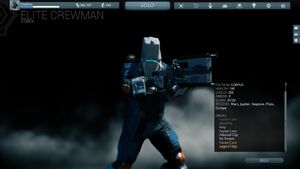 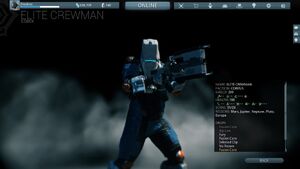 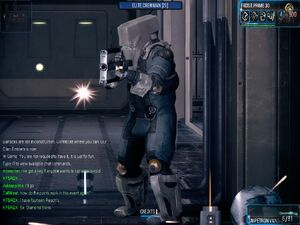 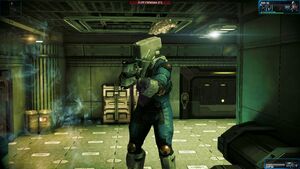