WARFRAME Wiki
Register
Don't have an account?
Sign In
Advertisement
in: Enemies, Shield Enemies, Enemies With No Drops,
and 4 more
English

None
CODEX
A Grineer device meant to lure in Vomvalysts and trap their energy.

Eidolon Lures are specialized Grineer machines found on the Plains of Eidolon. They are deployed at night near Grineer encampments and automatically depart when daytime starts by flying up into the sky.

They are used as a defense to distract and trap Eidolon Vomvalysts wandering near the camps, as the Grineer's conventional firepower proves otherwise useless against Sentients. They also function as tethers for Eidolon Teralysts, Gantulysts and Hydrolysts once fully charged, preventing their teleportation and releasing Sentient Cores and Eidolon Shards once they are destroyed. 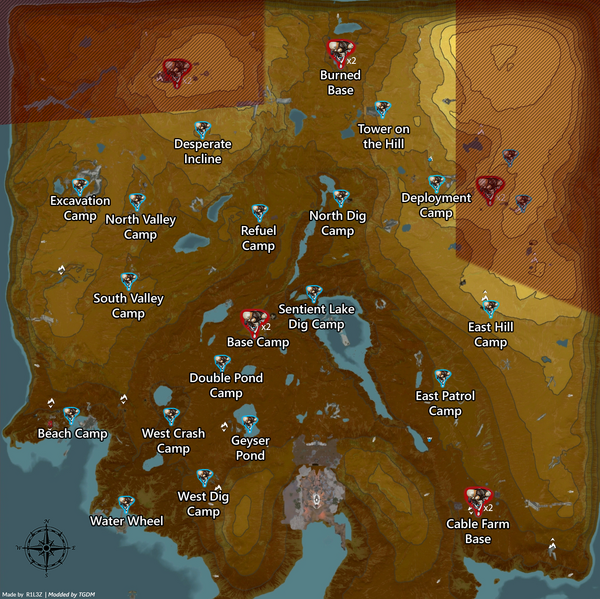