Eidolons are simple-minded, spectral fragments of the shattered Sentient that roam the Plains of Eidolon at night. 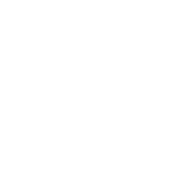