12
CODEX
This robust, carnivorous plant has adapted to conditions in polluted waters.

Dusklight Sarracenias are plants found only in Grineer Shipyards, which are most commonly found on Ceres. They grow around or in the pools of toxic waste unique to that tileset.

Each plant yields a Dusklight Sarracenia extract when scanned.

These are based on opinions and may not be 100% true. These should be viewed as advice for finding the resources until better facts are proven. 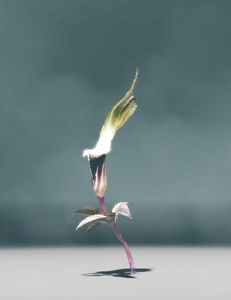 Dusklight Sarracenia in the Codex. 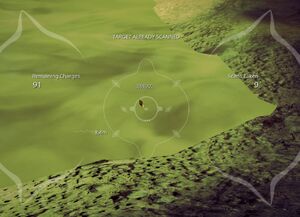 The location on the tile where Dusklight Sarracenia spawns. 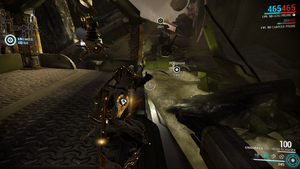 A Dusklight Sarracenia near extraction. 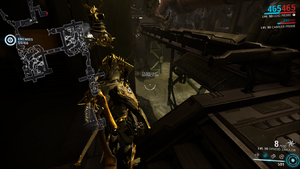 3 Dusklight Sarracenias found along the toxic waste stream to the right of Oberon and with the last being at the source of the flow. 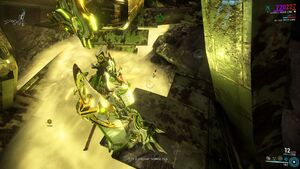 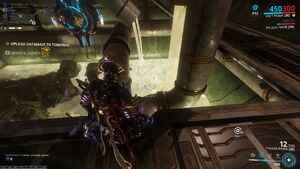 Dusklight Sarracenia location in the spawn