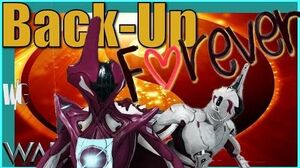 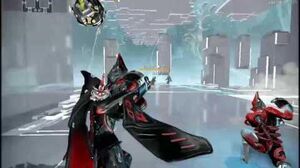 Staticor In The Hands Of Equinox Duality Clone