The Dual Zoren is a pair of short, stylized axes wielded in each hand. Each hatchet is styled after the

The Dual Zoren's blueprint can be purchased from the Market. 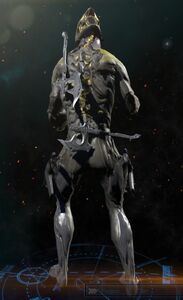 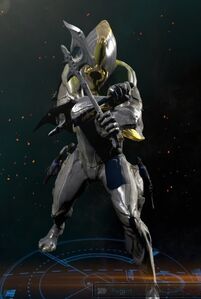 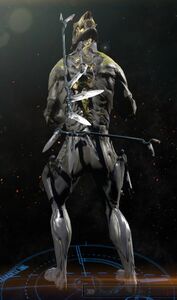 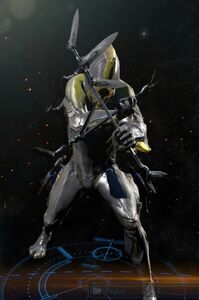 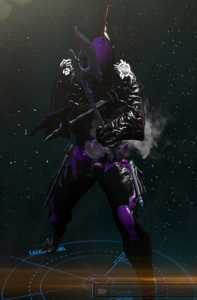 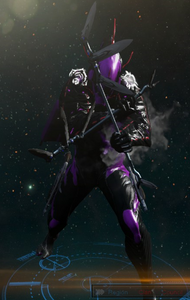 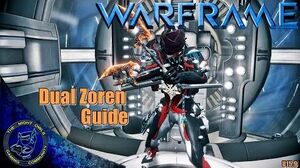