The Dual Toxocyst is a pair of

The Dual Toxocyst's blueprint can be researched from the Bio Lab in the dojo.

Toxin proc damage per tick by Base Damage × (Toxin Mod Multiplier ÷ 2). For example, with 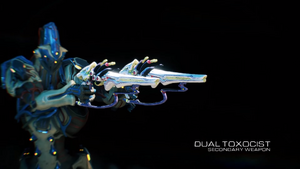 The Dual Toxocist, shown in the Update 18.5 Teaser 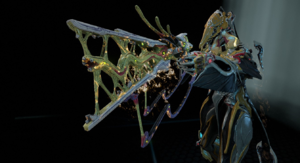 Dual Toxocysts while opened by a headshot 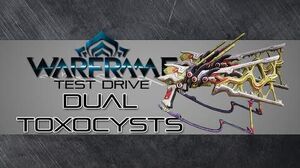 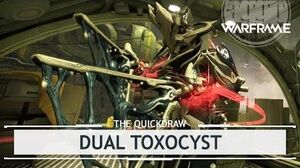 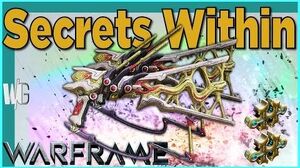