CODEX
Delivering twin streams of highly accurate, rapid-fire ordnance, the Decurion are specifically designed for combat in the vacuum of space. 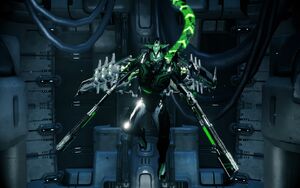 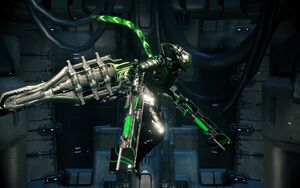 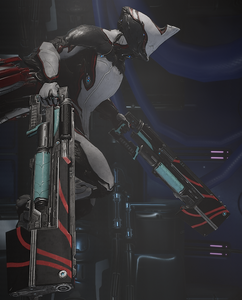 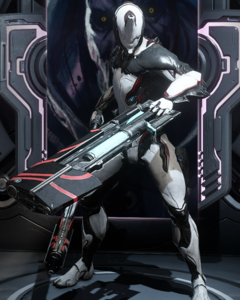 Dual Decurion when equipped as a heavy weapon 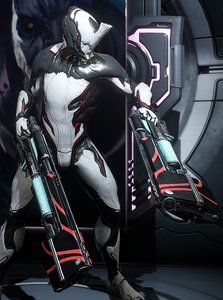