CODEX
Dread is the calling card of the Stalker. It fires arrows that can decapitate.

Slash damage, the highest critical chance stat matched only by the

Dread's blueprint is dropped by the Stalker. It is also included in the What Stalker? bundle for 800 Platinum 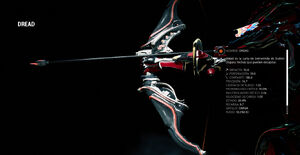 Dread in the Codex. 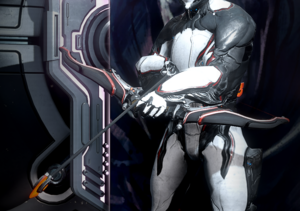 Dread as shown in the Arsenal 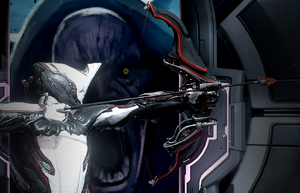 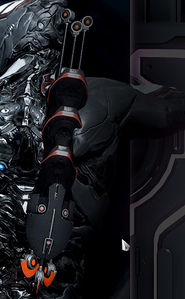 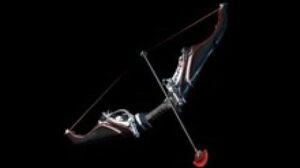 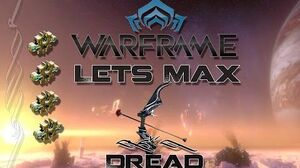 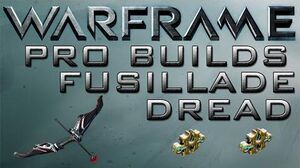 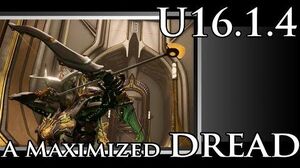 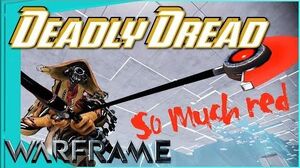