CODEX
The Drakgoon Flak Cannon sends volleys of intensely hot shrapnel ricocheting around the room. Can be fired in wide or concentrated bursts.

The Drakgoon is a Grineer flak cannon with a distinct charge mechanic. The longer the weapon is charged, the tighter the spread of the pellets fired, and charged shots gain punch through depending on how long the charge is held, giving the Drakgoon extreme versatility at any range. Additionally, the flak from the Drakgoon can bounce off surfaces once, allowing for a volley to hit more than once if positioned correctly.

7,500; it is also a requisite ingredient for the

The Drakgoon's blueprint can be purchased from the Market. Alternatively, it can be acquired from completing the Neptune to Pluto Junction. 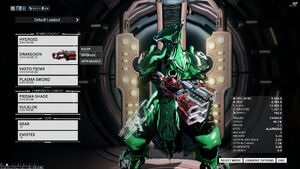 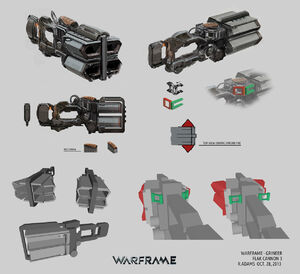 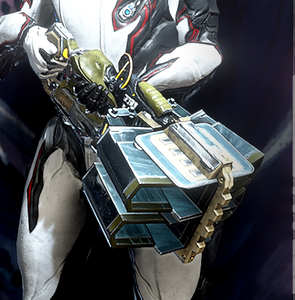 Drakgoon as shown in the arsenal 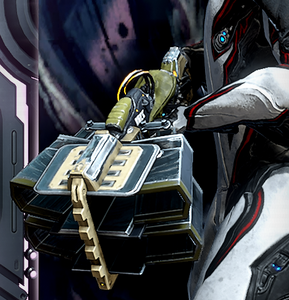 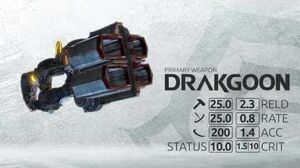 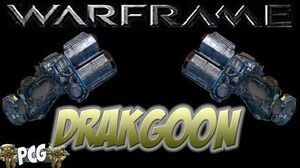 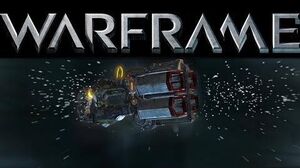 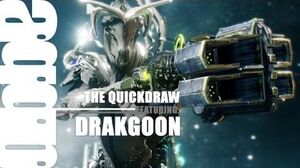 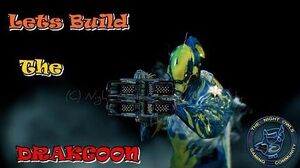 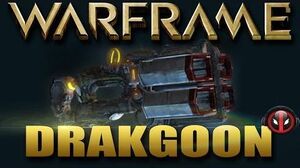 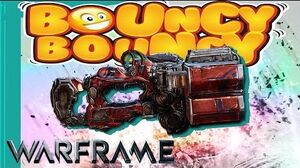 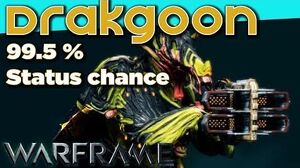 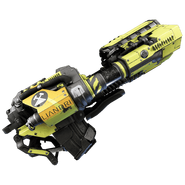