Region Resource 7.00%
CODEX
Summons Drahk to fight for it.

The Drahk Master is a Grineer unit who can summon Drahk, vicious quadruped beasts that will attack their master's enemies. 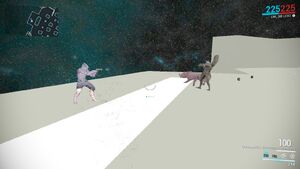 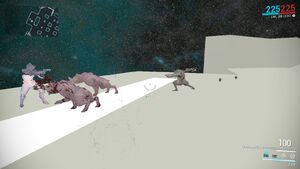 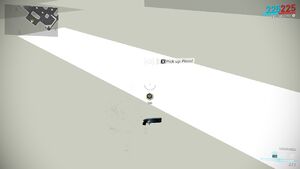 A Lato as an example of a disarmed weapon 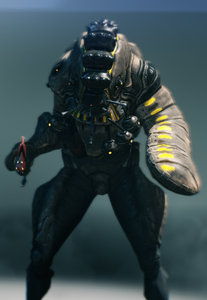 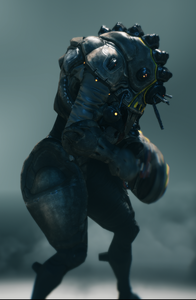