Reawaken
CODEX
With 'Thumper' and 'Fatal Attraction' as default Precepts, DJINN is a combat Sentinel. DJINN also comes with a poison dart weapon.

Infested Sentinel that comes pre-equipped with

Toxin, although just as any other sentinel, Djinn may equip any other Robotic weapon except Helios-exclusive

Gazal Machete, enhancing it with

Corrosive damage whenever it activates; likewise, killing enemies with the machete will also empower the precept. The sentinel can also periodically resurrect itself with

Reawaken. It can be researched from the Bio Lab in the dojo.

Corrosive on activation; likewise, kills with the machete empowers the precept.

Reawaken
Upon dying, Djinn automatically revives itself after a certain amount of time.

Djinn can be equipped with the following items: 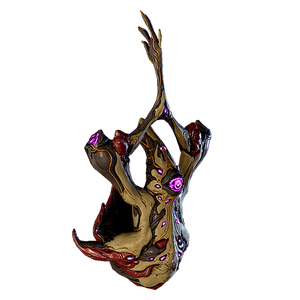 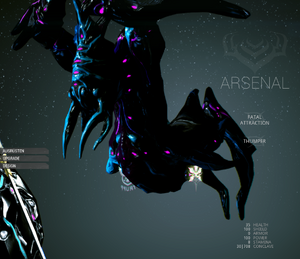 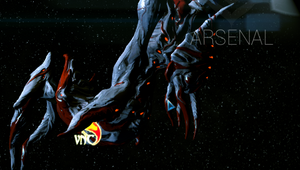 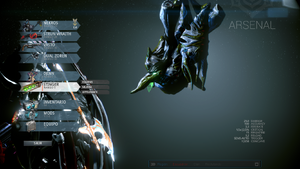 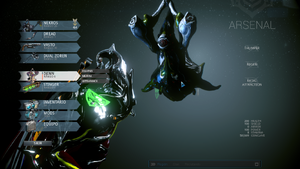 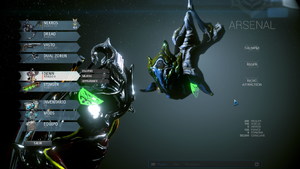 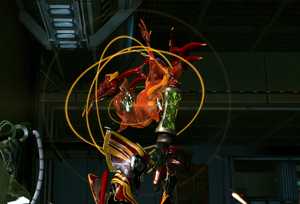 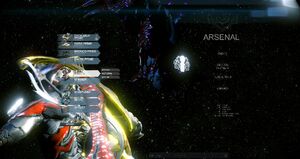 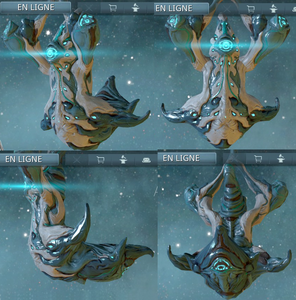 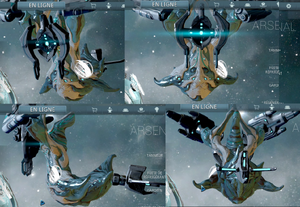 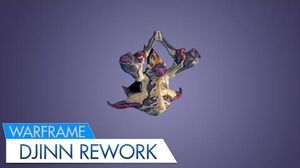