The Diriga is a Grineer Sentinel pre-equipped with the Vulklok as its default weapon, allowing it to pick off targets at long ranges or constantly stun close ranged targets.

See the user build section for builds using this sentinel. 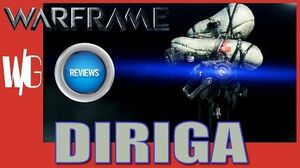 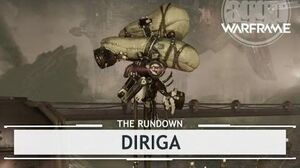 Warframe Diriga, Getting Jiggly With It therundown
Add a photo to this gallery

Retrieved from "https://warframe.fandom.com/wiki/Diriga?oldid=1355248"
Community content is available under CC-BY-SA unless otherwise noted.