CODEX
A gift from the Lotus to commemorate the anniversary of the first Tenno waking from Cryo stasis.

The Dex Furis is the Dex version of the

Afuris, with higher critical chance and status chance, fire rate, and magazine and max ammo size, at some expense to damage. It was released in celebration of WARFRAME's 1st anniversary.

The Dex Furis was released in commemoration of WARFRAME's 1st Year Anniversary. It is obtainable through yearly anniversaries in March via Alerts, complete with a free weapon slot and a pre-installed Orokin Catalyst. 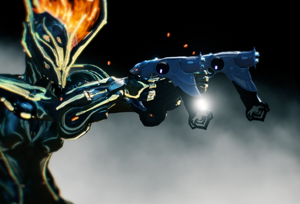 The Dex Furis in the Codex 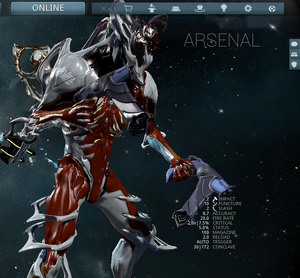 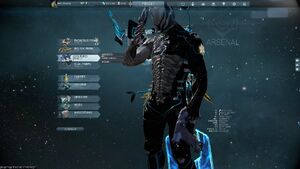 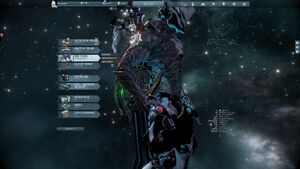 Dex Furis on my Excalibur 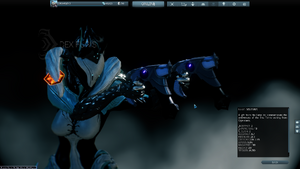 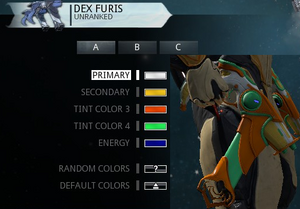 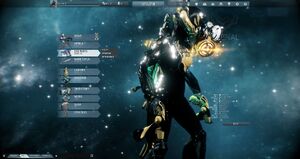 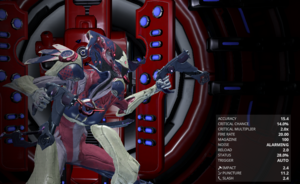 Dex Furis with base stats 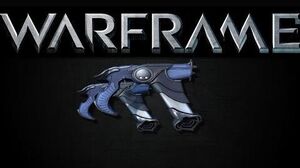 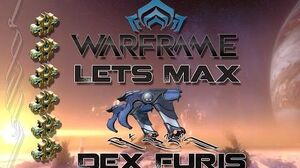 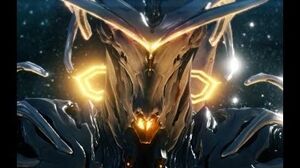 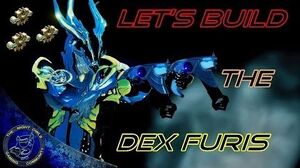 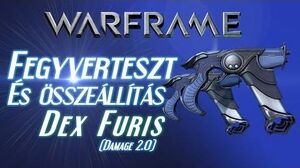 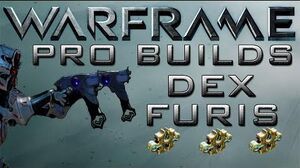