CODEX
A gift from the Lotus to commemorate the awakening of the first Tenno from Cryo stasis.

The Dex Dakra was released in commemoration of WARFRAME's 2nd Year Anniversary. It is obtainable through yearly anniversaries in March via Alerts, complete with a free weapon slot and a pre-installed Orokin Catalyst. 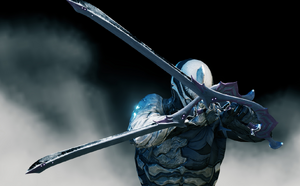 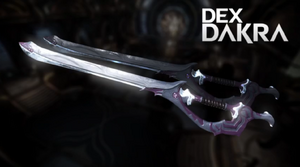 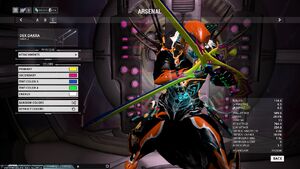 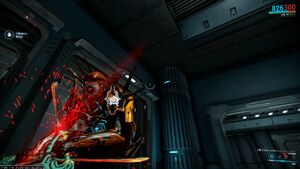 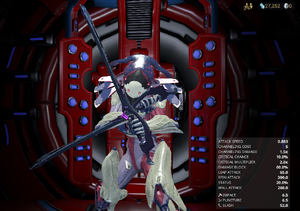 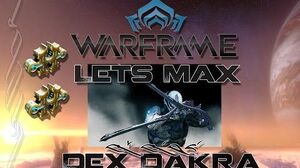 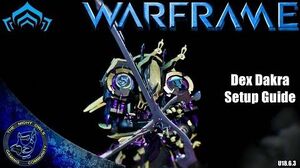