The Devstream team is back to talk about TennoCon 2017 and the huge reveals from the big day. This Devstream was highly Plains of Eidolon focused but we still stuck a few unrelated reveals in. If you want to hear the full discussion about the incredible new Landscape, you can watch the full stream below.

Those of you looking for the TL;DW version, keep on reading.

There was a lot to discuss about the next big Warframe update: Plains of Eidolon. Since the reveal at TennoCon, the community has brought up a slew of questions that we have addressed below. Due to the variety of different topics related to the Plains, we’ve broken the discussion into subcategories.

If you want to see the Devs explore the Plains a little more, you can do so here. 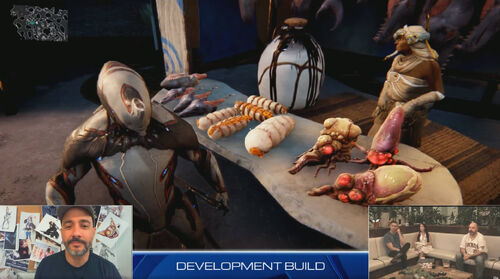 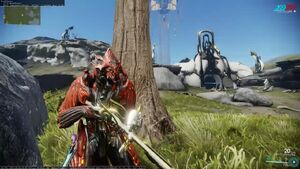 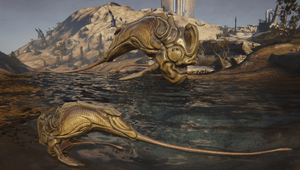 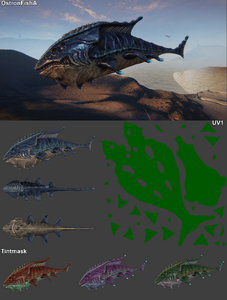 Steve took some time to walk us through the months of the Plains of Eidolon’s development, leading up to TennoLive 2017. If you’re interested in seeing the full progress, I highly recommend watching Steve discuss it here.

In adding this Landscape, we needed to update and change our tools to create this whole new part of Warframe, while making sure it would work on a variety of PCs. Looking at the Plains, the chosen aesthetic is more like autumn with oranges and browns. The battle between Sentients and the Orokin left its mark on this place, and green is too healthy for what actually took place here.

Steve also confirmed that the Landscape has been infused with ‘Sentient Magic’ left over from the dead Sentient of the war, which has interesting effects on the terrain. 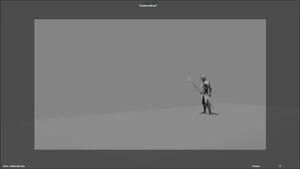 A new Ghoul unit for the Grineer has been revealed!

These guys are going to in the Plains of Eidolon and Earth tiles. If you remember the body bags we revealed in Devstream 90 (wiki), these foes will be buried in them and will burst from the ground onto unsuspecting Tenno. 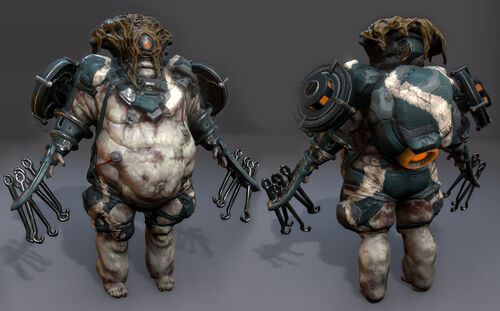 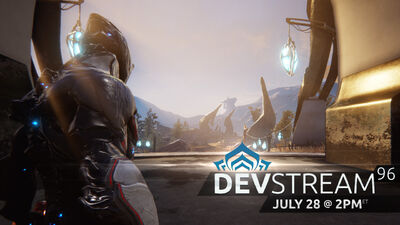 Join us this Friday, July 28th for Devstream #96 – our first appearance since TennoCon 2017!

What: The last time you saw us was at TennoCon 2017 where we surprised you all with the Plains of Eidolon announcement! Devstream #96 is going to dive into more detail about what you saw in the gameplay demo and revisit Cetus and the Plains.

Prizes? Why yes, we will be giving away 3 x 1000 Platinum Prizes and during the Livestream as well as an Oberon Prime Access!

If you have questions about the Plains of Eidolon, post them below! This thread closes at 10 a.m. on July 28th! We are also interested in what your reaction was to the reveals!

Retrieved from "https://warframe.fandom.com/wiki/Devstream_96?oldid=2061109"
Community content is available under CC-BY-SA unless otherwise noted.