The team is back again to give you an update on Harrow’s abilities, a first look at Oberon Prime and more! This stream was fairly gameplay-heavy, so if you don’t want to miss any details, be sure to watch this episode in full on our YouTube Channel. Those of you who want the TL;DW version, keep on reading down below.

TennoCon is less than a month and a half away! Join the Devs, fellow fans, special guests, and a slew of amazing Content Creators on July 8th in London, Ontario, Canada.

Whether you can attend or you’ll be celebrating the day in the exclusive TennoCon relay, all physical ticket and Digital Pack holders will have access to Baro’s full wares for 72 hours once the event starts!

Learn more and get your ticket before they sell out: warframe.com/tennocon

Be sure to check out all of our amazing Content Creators here: warframe.com/community/partners 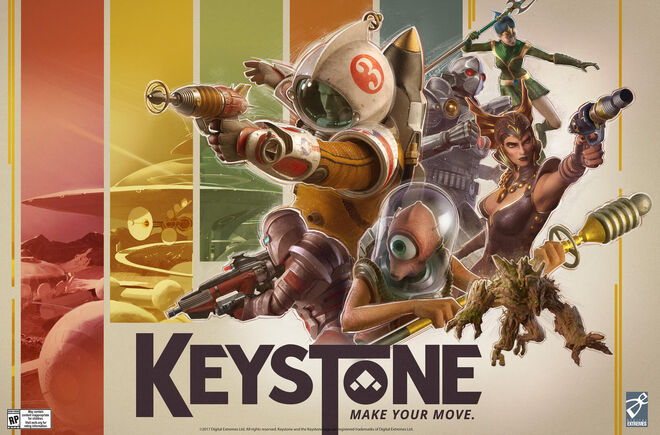 Digital Extremes has officially launched the closed Alpha of our newest title: Keystone! A separate in-house development team has worked so hard on this new title, so if you’re interested in learning more, you can do so here: www.playkeystone.com

We’ve made some changes to the next Warframe since Devstream #92. Headshots are not required for the bonus, but will give you an extra bonus on top of what his abilities give you.

You can watch the gameplay in full here, but here's a placeholder version of his abilities screen: 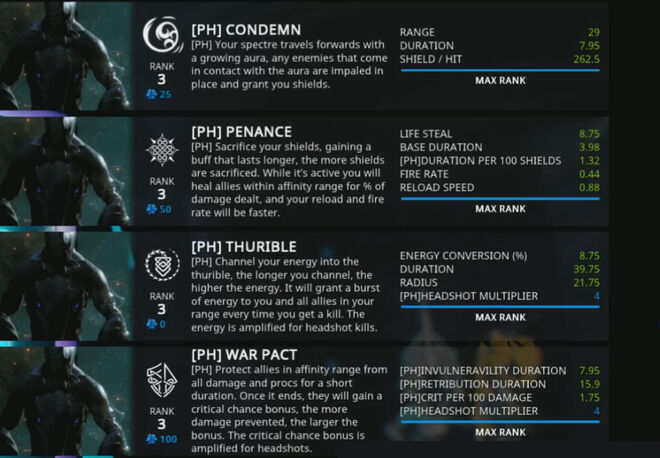 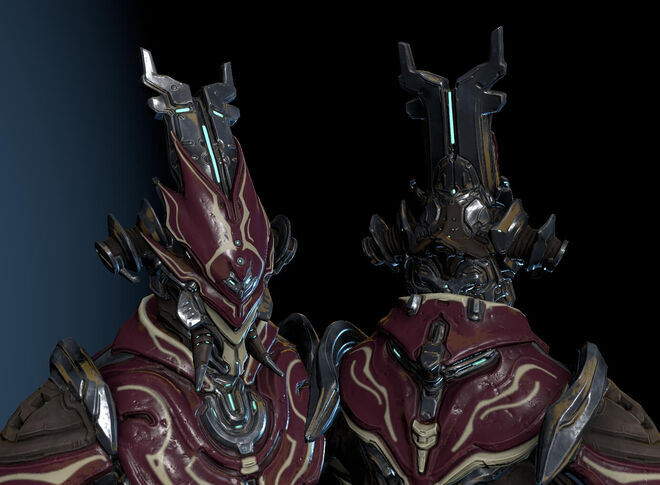 Here's a tease at who you'll see in his Quest:

Palladino is tied to the Red Veil as a clairvoyant…. What does she see?

Keith Thompson has concepted our next Warframe. This was a real-time spoiler we put on stream, can you guess her theme? 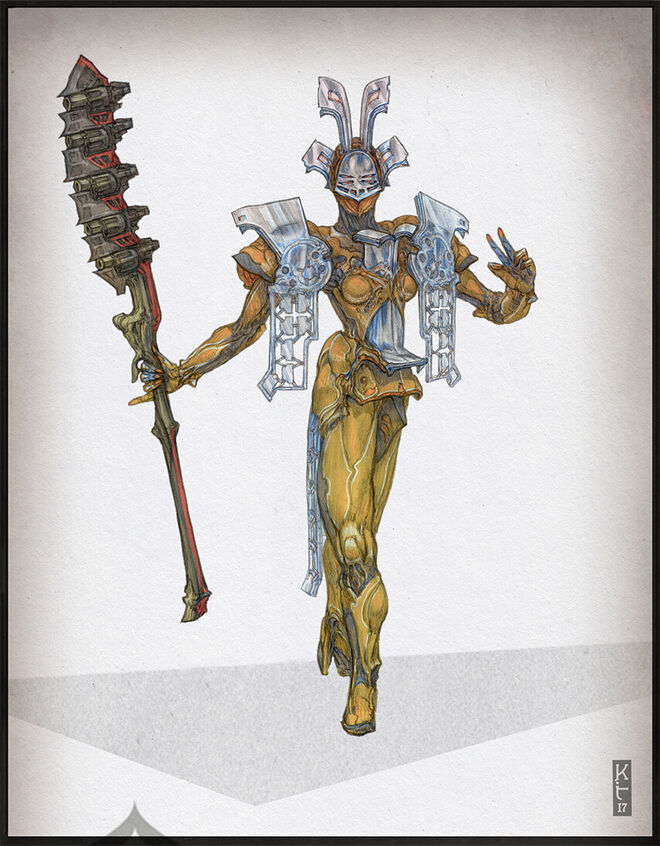 Oberon Prime will have his own Narrative Trailer! Here’s what he looks like in-mission in Multiplayer Simulacrum. Yep, that’s coming!

Here’s a Rodent running courtesy of Rebecca (but really animators and artists):

Icons on are coming for Mods that can be used on both Warframe and Sentinel Weapons, to indicate whether a Mod is being used elsewhere!

What: As Tennocon draws nearer, we exit our caves once more to give some updates on Warframe and answer your questions! We’ll be playing with Harrow to cover what has changed since last Devstream as well as looking at the latest announced Primes!

When: Friday May 26th at 2 p.m EDT (convert here: https://www.worldtimebuddy.com/)

If you have questions for us please post them below! This thread closes at 10 a.m EDT on Friday May 26th!