Long time no see, Tenno! It’s been a while since we had a Devstream, but the team sure made it worth the wait. Episode 90 was jam-packed with content, so keep on reading to get all the dirt on the next Warframe, new enemies, a coming feature and more!

Forgot what the Devs sound like? You can see (and hear) all their goofs and gaffs in the full stream here: 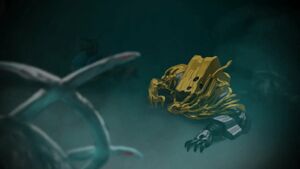 Our thirty-third Warframe is coming. Instead of traditional concept art, we decided to do something a little different. The above piece was drawn by the renowned community artist, Kevin Glint!

While currently nameless, we can tell you that he is a support frame that relies on high precision shooting. He is always ready to protect his squad, and sacrifice for them if necessary.

Like with Titania, Nidus, and Octavia, “Bobo” (as Pablo and Rebecca have so called him) is coming with another Syndicate-linked Quest. In it you will learn more about Red Veil, its Deacons, and perhaps some more Warframe lore.

Here is an in-game Render: 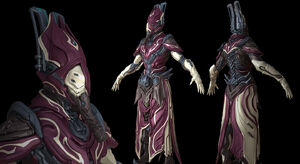 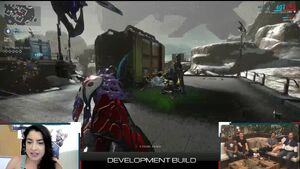 We spoke about the Ambulas Rework in Devstream 87, but now we have even more details to share! The new boss fight will debut in a Clan Event soon, so be sure to get your Clan sorted in the next few weeks/months.

This new battle includes phases, a timer, and a fail-state – but no invulnerability phases! Instead of one solitary enemy to fight, players will need to take on multiple waves of Ambulases to take down the looming threat in the sky. Your mission is not to defeat the Ambulas, but to hack them in order to sabotage the Corpus mothership. If the Corpus Drop Ship picks up 5 unhacked Ambulases, then it’s game over!

The Corpus is expanding yet again! We are introducing a new enemy type with new features to keep the gameplay fresh. Like with the Moas and Ospreys, there are different variants of this arachnoid that come in all different sizes and colours! 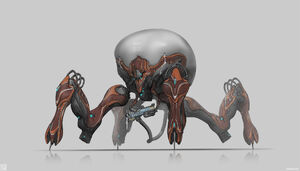 Large and in-charge with a sticky gun. 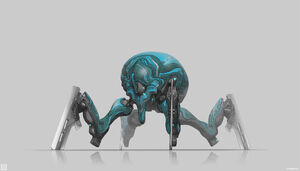 Tiny with the potential to turn into a razor copter. 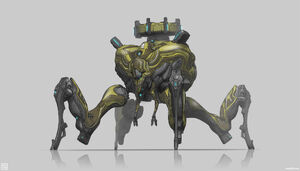 The Grineer are getting new recruits as well! This piece was concepted by Keith Thompson, an artist who designed some of the original characters in-game, including Loki, the Lotus and more.

We are working with him more this year and are so excited to make his vision a reality in-game. 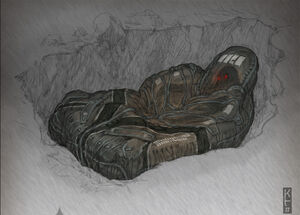 If you can’t pick between your secondary and your melee weapon – and quick melee isn’t doing it for you – then you should be excited to hear of a new equip state coming to Warframe!

Above is a super basic prototype – a lot of the animations and features are still being worked on – but the premise is simple: you will be able to have a secondary weapon in one hand, and a blade or Glaive in the other.

Yes – Oberon is getting a rework! His powers aren’t necessarily changing; instead, Scott is looking at his existing abilities and working to make them more synergistic and scalable. He will also be given a new Passive.

We won’t be giving any more details until it is ready to demo.

If you haven’t heard, we’re collaborating with iam8bit to produce some exclusive Warframe merch! On top of the amazing 2x LP and enamel pins that are available, they have created an incredible collection of art prints for us. All 32 Warframe were revealed on our Instagram page, but below are the 3 NPCs, which are only available if you purchase the whole set. Don't forget, these art prints are only available for purchase on the iam8bit site until April 23!

Learn more about our partnership here. 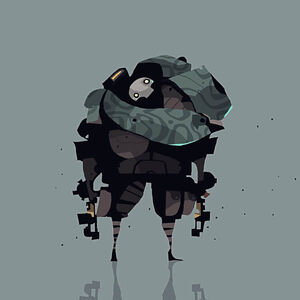 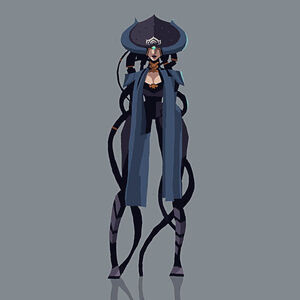 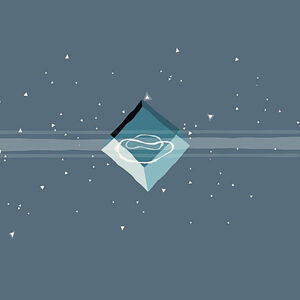 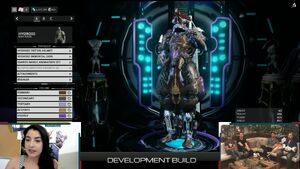 Hydroid and Zephyr are the next in line to get Immortal Skins! 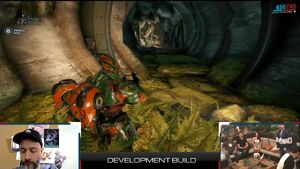 This remaster has been shown many times before, but it is just too beautiful to not share again. In the video below, keep an eye out for new foliage. There might be some new lifeforms skittering and flapping around (coughcoughratsandvultures) but there’s no guarantee that they’ll be released with this remaster. 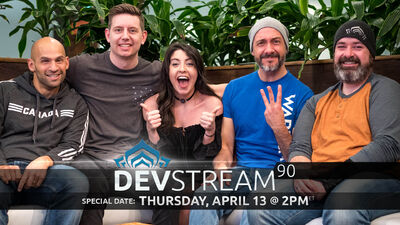 Who: The crew is back – we’ve missed you all. It’s with pure excitement we return to the couch to bring you a special Thursday Devstream!

What: Viewers of Devstream #90 will hear answers to community questions and learn of the Thirty-third.

If you have questions for us please post them below! This thread closes at 10 a.m on Thursday, April 13!

Retrieved from "https://warframe.fandom.com/wiki/Devstream_90?oldid=1834395"
Community content is available under CC-BY-SA unless otherwise noted.