This week’s Devstream was a little more hands-on for the audience at home. But that doesn’t mean there wasn’t plenty of reveals or discussion. This overview will be pretty image- and gif-heavy, but to get the full experience, you should watch the full stream here. As always, the TL;DR version is ready for you down below.

Tenno who are fans of… InteriorDecorating-Frame have something to look forward to: Decorator Mode. Look forward to effortless customization of your Orbiter and your Dojo in the future. 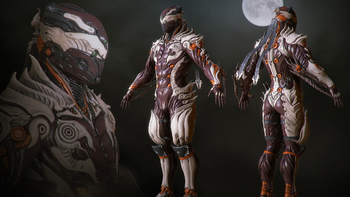 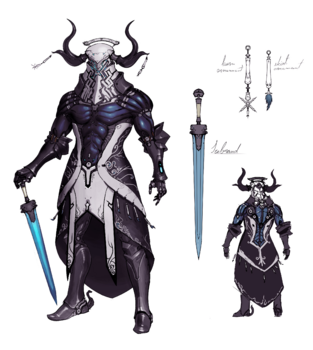 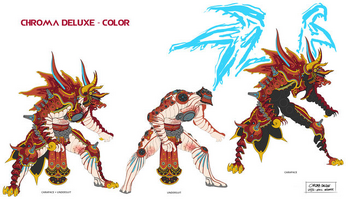 There has been a lot of discussion surrounding this rework, but no real answers. Well, Ash fans, we have some info for you:
In order to make Bladestorm more interactive, but keep the same feel behind the animation, we’re planning on making the following changes:

The Gang Shows Off Shiny ThingsEdit

We told you there’d be lots of reveals, right? Let’s dig in. Steve brought a lot of amazing footage with him about the new vegetation, volumetric lighting, and other tech. To spare those of you who prefer GIF-free overviews, we’ve put them in a handy album here.

(okay, we couldn’t help it for this one)
The images below showcases the different ways that visual diversity will be added to the game. 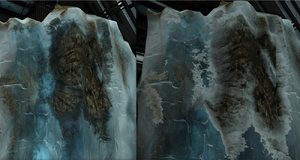 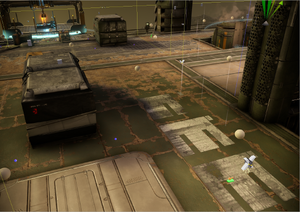 Viewers would have seen this happening live, but we’re adding a mission maker for Clan Warlords to customize their Warframe experience.

Dedicated Servers are coming for you to soon. Currently, they are Conclave specific for all PVP game-modes. Players will be awarded Karma points for hosting the server, depending on how long other Tenno spend time in-missions using them. We've been working with a small group to test them in the wild right now, but growth is coming!

Steve’s recent Dev Workshop mentioned The Index, or Corpus Arena, which PC players can expect later this month. Want an idea of what to expect? We’ve added some sneak peeks below: 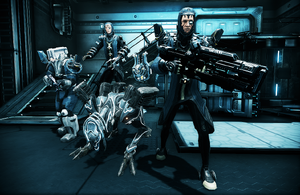 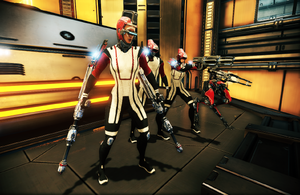 Grumpy Kavat is getting a facelift! We’ve been pondering the age old question of “what makes a cat cute” to take the smooshed face from Ugly to Ugly-Cute. Here’s the WIP below, and a final render will be available at a later date: 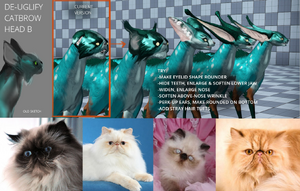 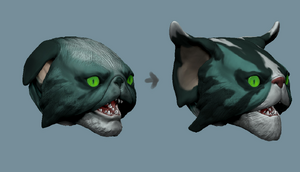 A fan asked us the following question: What sort of lessons have you guys learned about development priority since starting work on cinematic quests?
There’s no use denying we’ve shot ourselves in the foot for not making sure The War Within was all locked down before we mentioned to our fans. In a way, we’re victims of our own excitement about our ideas, and wanting to share them with you as soon as possible.
Two important points were made in the discussion during this stream:

The Vacuum Within + Hotfix #2Edit

Many of you have been aware of the universal Vacuum changes that happened this week (boy, what a roller coaster ride that was), and we just wanted to show you some stats from the past 24 hours: 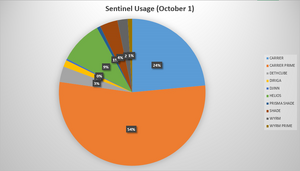 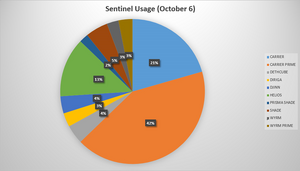 That’s a 15% reduction in the use of Carrier. Wow!

Join us this Friday, October 7th for Devstream #81!

Who: Rebecca is joined by Steve, Scott, Geoff and special guest Lead Programmer DARRYL... well now he'll be here in spirit but he has given us QUITE the box of toys to play with! If you were at TennoCon you saw Darryl's panel on mission generating, and we have a treat for Twitch today!

What: This Devstream will of course include a Q&A (put you questions below), but also something a little different. We're going to be showing off a real-time mission generator, with the results designed by YOU! You'll have to tune in to see what's in store and how this will play out... a victory on stream will lead to more post-stream bonus Alerts! Whether it's hard or easy will be up to you.

If you have questions, post them here! This thread closes at 10 a.m. on October 7th!

P.S we will be talking about this as well should you have questions on the post.

Retrieved from "https://warframe.fandom.com/wiki/Devstream_81?oldid=1411138"
Community content is available under CC-BY-SA unless otherwise noted.