Each developer livestream is focused on showing Tenno what secrets lie beyond the veil of game development, and Devstream 61 is certainly no exception!

A ton of content was crammed in our hour-long Devstream as we focused on new weapons, new enemies, overhauls to some classic elements of Warframe, and some exciting changes-in-progress to Saryn and Rhino. If you're looking to see all the action as it happened live, including some great footage of new weapons and attacks in action, be sure to check out the Devstream on YouTube here. 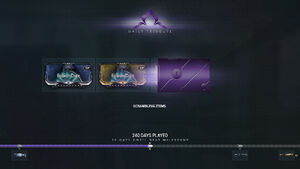 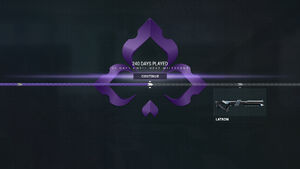 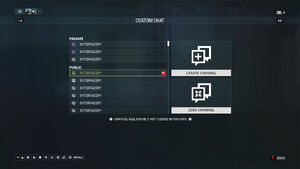 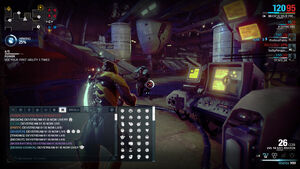 We're still working on it! Some technical difficulties have made updating the texture of her cloth a little difficult, but Trinity's skirt should be a little more flowing in the future.

We're almost ready to submit to Apple for approval, and are hoping that we are given the green light before the end of November! Android version will come at the same time.

We're currently working on giving Rhino's abilities an overhaul, and the following list are potential changes we're experimenting with to help improve his overall combat capabilities:

Retrieved from "https://warframe.fandom.com/wiki/Devstream_61?oldid=1490937"
Community content is available under CC-BY-SA unless otherwise noted.