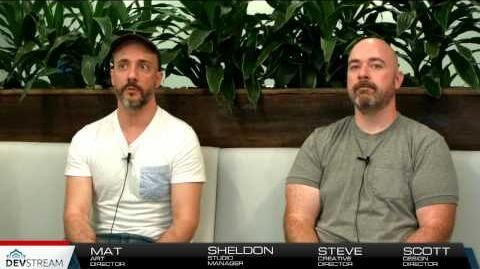 As a point of clarification: Umbras are coming, starting off with Excalibur. The Prime label for the Chinese Marketing will be unique to China to help with the game launch, but the Global build will indeed be receiving a virtually identical Frame.

Bringing multi-strike to melee weapons is a cool idea, and something definitely worth considering. We do have a plan to go back and review all our Mods, so it's definitely not unreasonable for multi-shot (or multi-strike) to see an expansion.

We're definitely looking to expand on the mysterious Orbiter compartment. Personalizing your space is really important, and we'd like to expand the idea that these private spaces are their own -- similar to the customization that comes in hand with player housing. Expect something special to happen with the Orbiter compartment in the future. 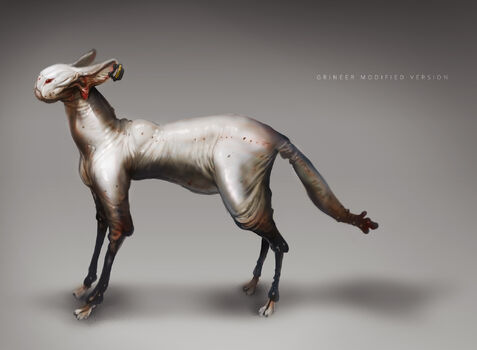 Kela is still in the works, but we don't have anything to share on her progress at this time. Our current goal is to make sure she makes an appearance after Update 17.5 after the Golem.

Many weapons are still receiving PBR treatments, and as we continue to improve and refine our PBR techniques players can expect to see more weapons visually upgraded over time. For some weapons it's a matter of simply improving the texture quality, but in many cases a PBR update is an opportunity for us to completely overhaul the visuals of Warframe's older elements. This includes weapons, tilesets, enemies and boss designs.

Corpus enemies with interchangeable parts will give players approximately 32 different variants they can encounter on missions. This should add a tremendous variety of enemies for players to encounter in Corpus Missions, as each Modular can have one of many different modular weapons. 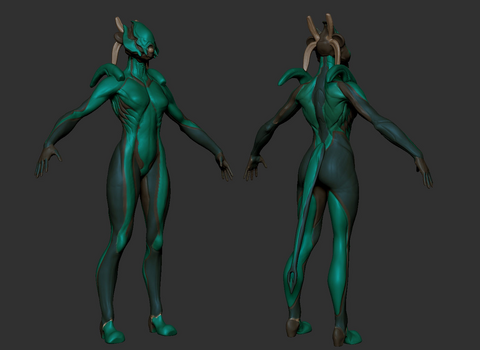 We currently have a series of Skin designs in progress, some of which are based on fan art contracted by members of our community. 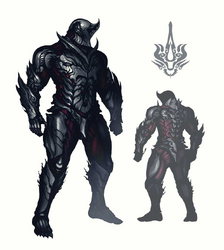 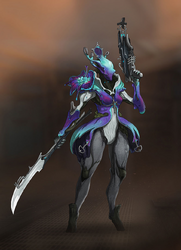 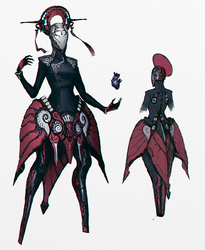 Syndicate-themed primary weapons are also on the way. Here are a few examples of what we have in store: 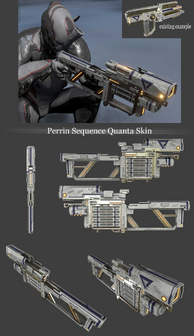 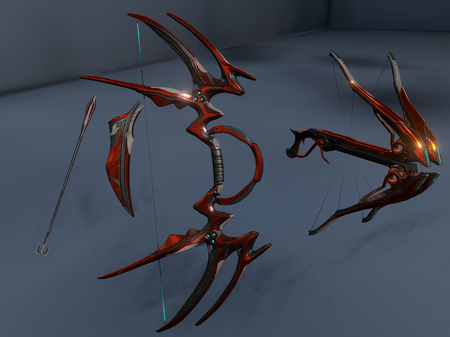 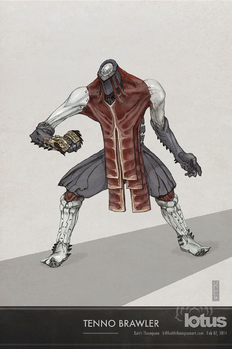 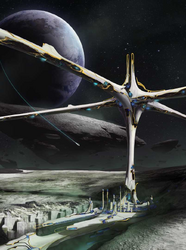 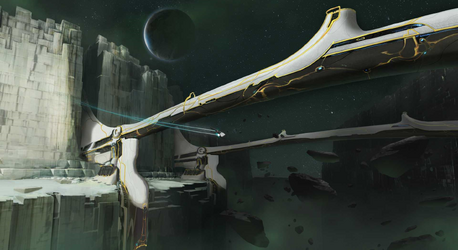 These new ship designs are some replacements for your current Liset – but you didn't see them here! These WIP ships give unique reinforcement feature that can aid a Tenno mid-Mission, but you didn't hear that from us. Shhhh, it's a secret to everybody. 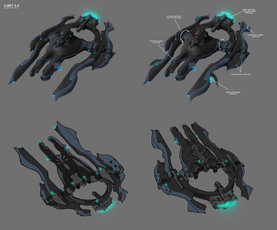 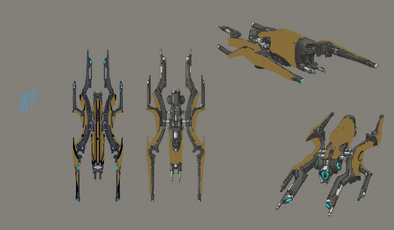 Retrieved from "https://warframe.fandom.com/wiki/Devstream_58?oldid=1479353"
Community content is available under CC-BY-SA unless otherwise noted.