Devstream Overview recaps the best parts of our bi-weekly Devstreams, giving a breakdown of what's in store for the future of Warframe's development. This week's Devstream was all about members of our Character Art team and what they've worked on in the past, how they approach their work, and what inspirations they draw from in creating Warframe's characters.

Because this week was so heavily focused on the work that goes into bringing Warframe to life we highly recommend watching all of Devstream 56 here. There's no real substitute to hearing the passionate members of our team talk about what they love in real-time!

As we draw closer to Update 17 there's been a lot of discussion over what will be featured, and we thought it would be a good idea to make sure everyone's expectations were set in line with our goals. The following timeline shows what's planned for U17, what we're hoping to get in, and what won't make the cut. 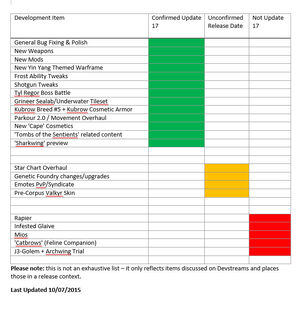 This week's Devstream is all about our artists! We want to give special thanks to Greg, Mynki, Skyers and Michael Z for spending time giving us all a bit of extra insight on what goes into bringing Warframe's characters to life. We'll do our best to cover some of the major points discussed by the team, but it's highly encouraged that anyone looking to hear more about what goes into their work to view the full Devstream -- especially if you want to see a bit of character modeling done in real time! 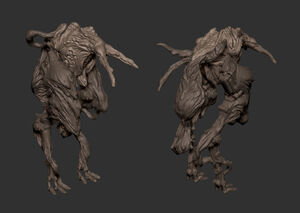 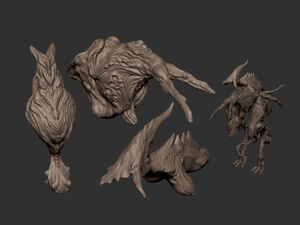 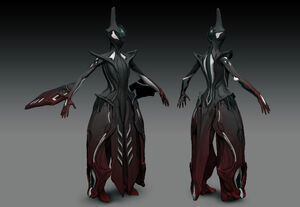 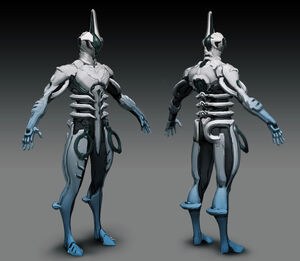 We can’t reveal any secrets behind it yet, but development on the new Warframe is coming along fine! It will be making heavy use of cloth physics as we continue to expand our new technology to work on Warframes!

So far there's only one type of Feral Catbrow, but the odds are high that more variations will appear in the future.

A live sculpt of Valkyr's pre-Corpus armor was done on stream, showing a bit of what starting the design process looks like. We can't say when it will be ready as quality takes a priority, but we can say…

A mysterious image was left at the end of the stream for Tenno to interpret. Let the guessing continue! 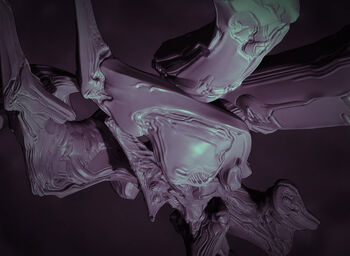 Retrieved from "https://warframe.fandom.com/wiki/Devstream_56?oldid=1479063"
Community content is available under CC-BY-SA unless otherwise noted.