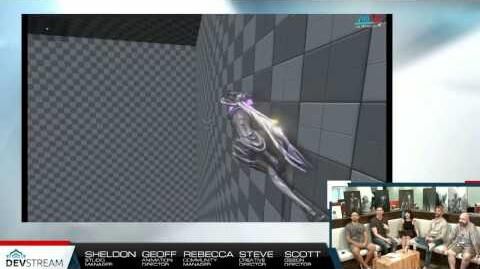 Get ready for Regor's Genetics Lab coming in Update 16.5! Also get to meet revamped Regor.

Parkour 2.0 is ready for your convenient of climbing walls! Coming up in Update 17.0

And of course the awesome Livestream crew (Tom, Dean, Warren, Conner, Danielle, Arthur, Jake), Megan, and everyone at DE! 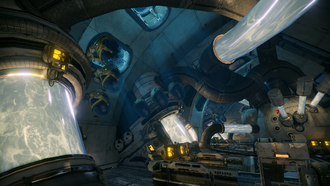 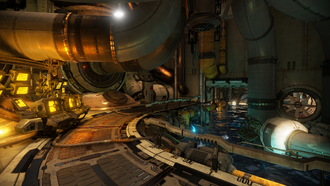 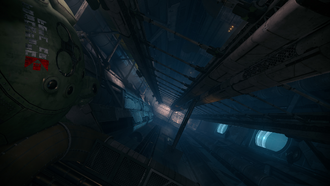 A "View" with Grineer writing on the corner 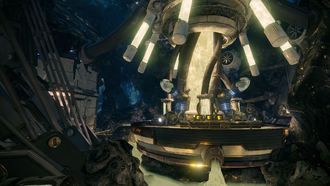 The Law of Retribution[]