The developers at Digital Extremes have done another installment of their Livestream Developer Q&A. 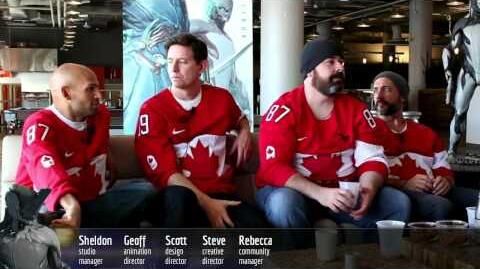 Snow Globe was nerfed heavily, making players worried that other useful end-game frames (Nova, Vauban) will also be nerfed. Irrational fear? Follow up: a lot of powers have power/damage changes depending on armor/enemy stats, but others (Loki's Radial Disarm) are not. Balance issues?

Utility and process of node-to-node progression? 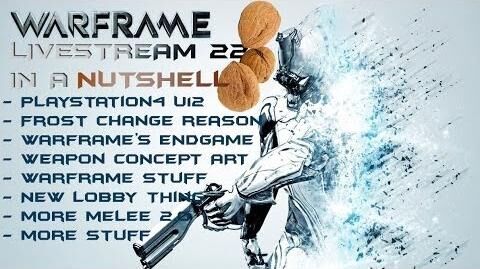