The developers at Digital Extremes have done another installment of their Livestream Developer Q&A ([1]). 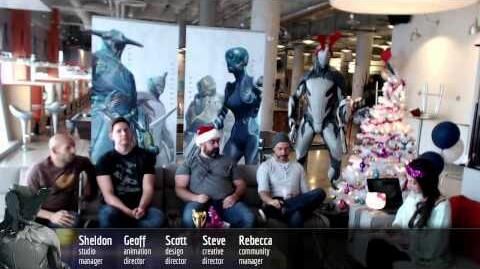 The last ten minutes of this livestream was a short memorial for the late Lead Artist of the Warframe development team, who passed away in November 26, 2013.

Brian, thank you for being part of the Warframe Team and helping put together a fantastic game. Your contributions will be remembered. See you in the stars, Tenno. 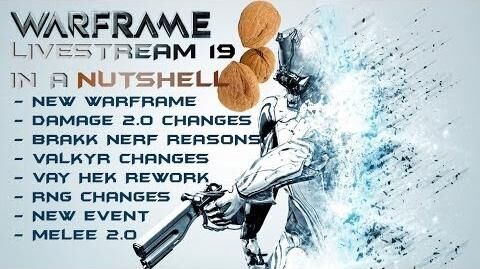 Retrieved from "https://warframe.fandom.com/wiki/Devstream_19?oldid=1887450"
Community content is available under CC-BY-SA unless otherwise noted.