Welcome to the first Devstream of 2019! In this episode, we went over our roadmap for the year, including info on previously-revealed content, and new announcements. If you want to catch all the discussions, including grabbing screenshots for some fresh whiteboard memes, you can watch the full episode on our YouTube channel, or read our overview down below.

3 new Warframes are on our plate currently. Here’s a look at 2 of them thus far. Wallpapers for these Warframes can be found here. 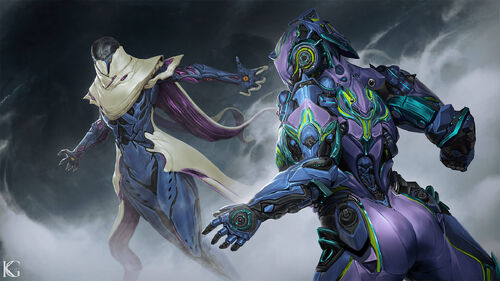 The one in the front is named Hildryn, a shield-based frame. Her abilities don’t use energy, but instead pull from her shield pool. Instead of the regular Primary/Secondary/Melee signature weapon, she’ll be coming with her own Archwing gun. 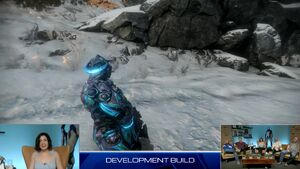 The other Warframe pictured is code-named “Wisp”, and we don’t have any other info to share about her currently.

This year we’re changing the ratio at which we do tent-pole releases. More focus on on-going shorter turn-around content. 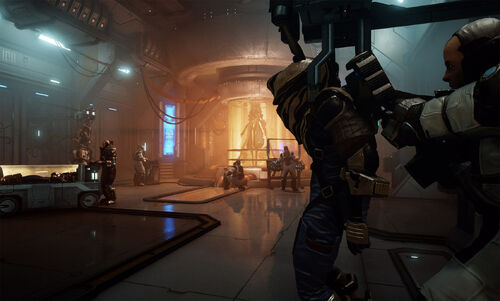 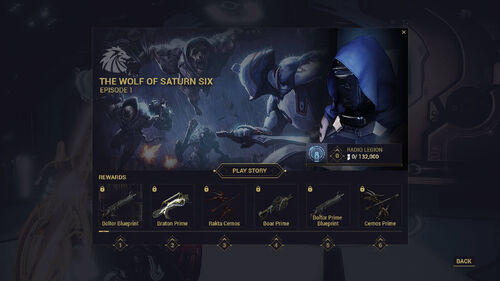 NOTE: rewards in the image above are placeholder!

Everything above is aimed for pre-TennoCon release. 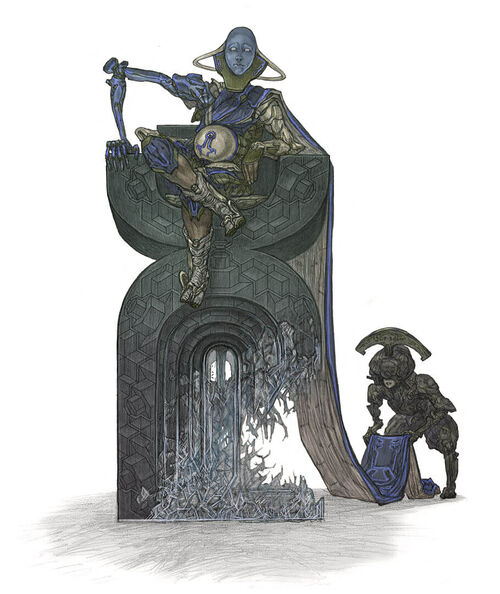 The team talked about some things that are currently being worked on outside of the major content drops above, so here’s a quick recap. 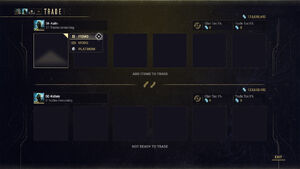 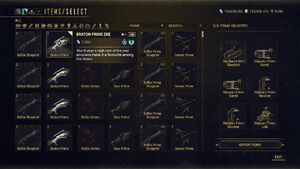 Round 15 of TennoGen was just announced. See the full line-up here. If you’re a PS4, XB1 or Switch Tenno, you can learn about what Round 14 content is coming here. 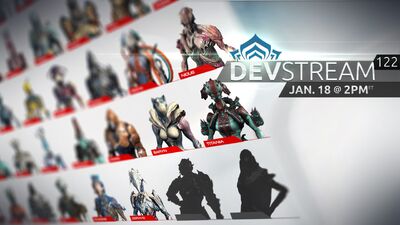 What: 2019 is here and we’re back kicking off our 6th year of Devstreams. With it, we’ll be announcing the date of TennoCon 2019, a sneak peek at some upcoming 2019 Warframes, and what we’ve been up to so far this year!

Prizes? Why yes, we will be giving away 3 x 1000 Platinum Prizes and during the Livestream as well as a Mesa Prime Access Pack!

Twitch Drop: Join us to get your very own 3-day Resource Booster!

Please ask your questions here! Thread closes at 10 a.m ET on Friday, January 18th! By installing the Youtube app for free on your Nintendo Switch, you can conveniently watch the stream on the Warframe Youtube channel from your portable system!

Retrieved from "https://warframe.fandom.com/wiki/Devstream_122?oldid=1894150"
Community content is available under CC-BY-SA unless otherwise noted.