Welcome to the last Devstream of 2018! This overview is fairly stat-heavy as we reflected on everything that happened in Warframe in the past 12 months.

You can see all the goofs and gaffs in the full stream here, or read all about it below:

Like the Renown and Prestige on PS4 and XB1, our Nintenno will be getting their own exclusive cosmetics: 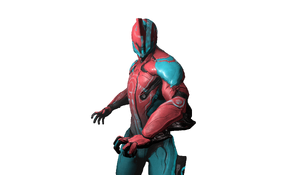 Reb quizzed the team on a variety of stats from 2018! We won’t include the quiz here but we’ll include the stats for our numberphile Tenno. Looking at these stats is fun for the stream, but also a good insight for us to see if things need to be changed – this specifically came up in regards to Focus schools. 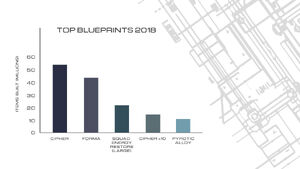 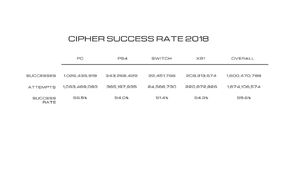 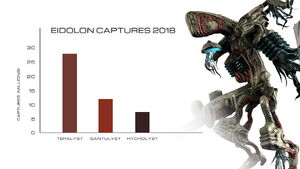 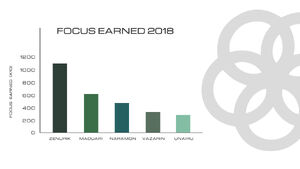 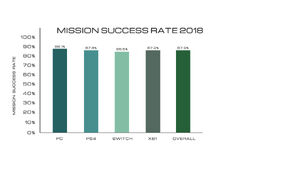 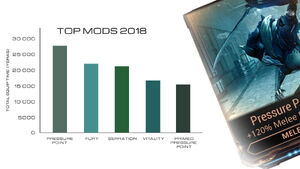 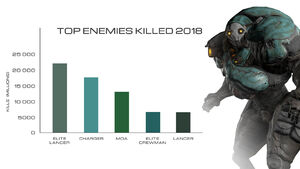 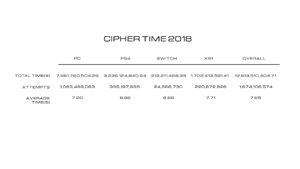 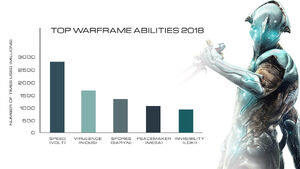 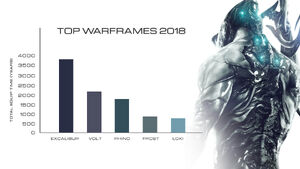 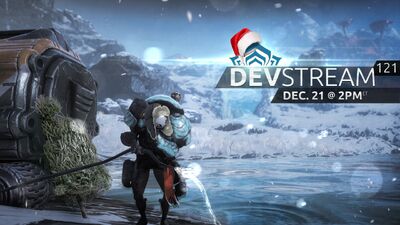 Who: Members of the DE Crew!

What: 2018 has flown by. This will be our last stream of 2018 before we close for some long overdue holidays. We’ll be doing this Devstream a little faster / looser than usual because we are focused on Hotfixes right now, but we’ll be celebrating 2018 with some mind-bending Warframe Stats and plenty of fun.

Prizes? Why yes, we will be giving away 3 x 1000 Platinum Prizes and during the Livestream as well as a Mesa Prime Access Pack!

Drops: There will be a Twitch Drop! Tune in live to learn more!

Where: Find us at: https://twitch.tv/Warframe to watch for a Twitch Drop, or if you're watching from your Switch, watch on the YouTube app!

Retrieved from "https://warframe.fandom.com/wiki/Devstream_121?oldid=1887447"
Community content is available under CC-BY-SA unless otherwise noted.