The team was back yet again with a slew of content to talk about for what might be the last Devstream of 2018! If you’re looking for a recap of what was revealed and discussed without the need for YouTube timestamps (much love to our timestamp Tenno!), keep on reading in our overview below:

She is coming on December 18th with Akjagara Prime and Redeemer Prime! 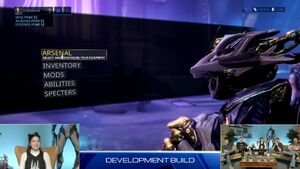 We’re aiming to release the second wave of Fortuna content on PC by the end of this year. Here’s a look at some of the amazing work that’s coming:

Floofs for the New Conservation Animals 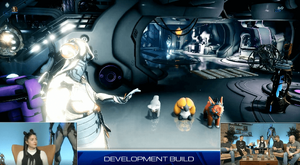 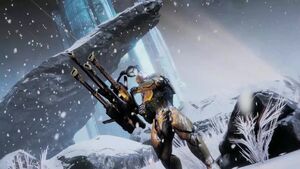 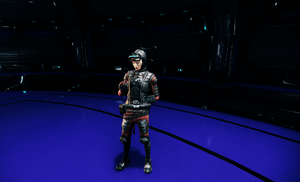 Here’s these three abilities being used in tandem: 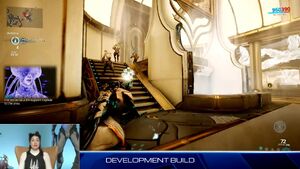 Fourth Ability: Savage
Activates use of a fist exalted weapon that also drains from your “Edge” meter. Different combos can be used with different effects: 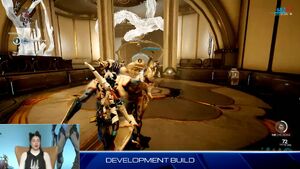 Wukong Deluxe. Speaking of Wukong – he is on the list to be revised, and ideally that will come with his deluxe skin itself! 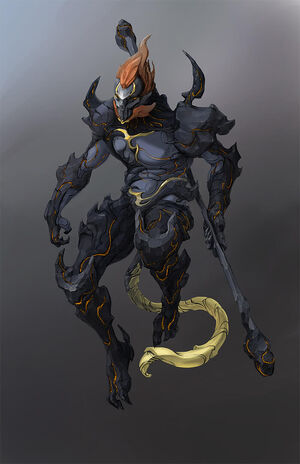 Equinox Deluxe revisions. You’ve seen this skin in the past, but the artist made tweaks to overall shapes as well as the colour palette. 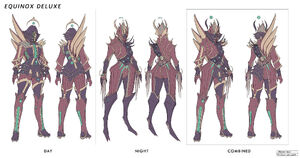 Limbo fans can get a look at his Deluxe Skin Model: 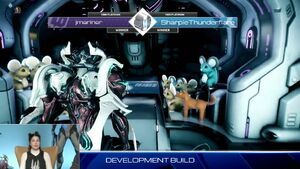 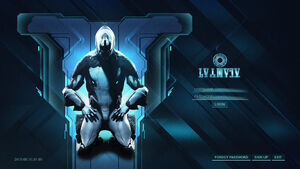 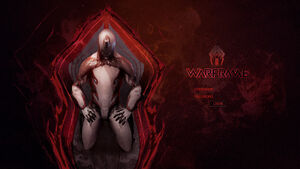 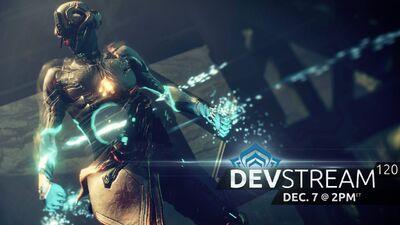 What: It’s time to bring Fortuna Part II’s newest Warframe ‘Baruuk’ out to play – and more. Titania and Nyx will be making an appearance too! And what’s this… a first look at our next Prime Access? And a deeper look at Fortuna Part II?! Buckle in!

Prizes? Why yes, we will be giving away 3 x 1000 Platinum Prizes and during the Livestream as well as a Chroma Prime Access Pack!

Where: Find us at: https://twitch.tv/Warframe to watch for a Twitch Drop, or if you're watching from your Switch, watch on the YouTube app!

Retrieved from "https://warframe.fandom.com/wiki/Devstream_120?oldid=1887446"
Community content is available under CC-BY-SA unless otherwise noted.