This week has been filled with hotfixes and tweaks following Khora’s release last Friday, so the team is here to talk more about our plans to change her kit, in addition to the Sanctuary Onslaught rebalancing and more! We won’t just be reflecting on what came, of course, so keep on reading for news and updates on what is currently being worked on as well.

If you want to watch the entire livestream and see the full discussion, you can do so in the YouTube embed below, or simply our overview for all the highlights.

Here’s a teaser for the Sacrifice quest: Geoff acting like a column for one arrogant-looking character. 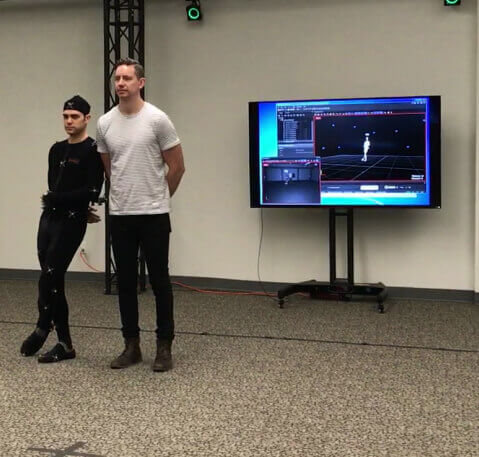 Here’s a bigger tease, a look at some of our keyart for the Quest: 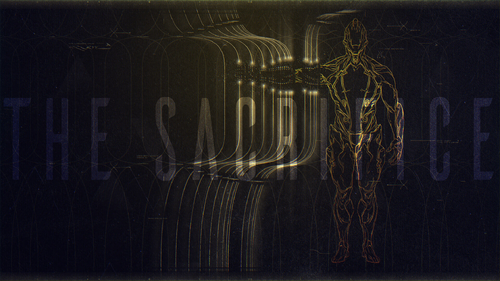 Here’s another quick tease of the very work-in-progress Civilian Hub of our Venus Landscape: 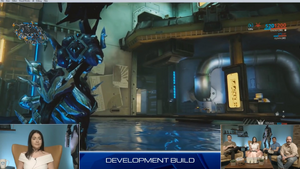 We’ve talked about this in previous Devstream but you can hear the team go over what was previously discussed in the clip above. Here’s an interesting, unfamiliar figure walking through some coolant:

If you’ve been watching our Devstreams for a while, you might remember a previous Equinox Alt Helmet that was lost to the Void (i.e. its file was corrupted). Ray is back with another iteration of an Equinox helmet that has been properly backed up and hopefully will be released sometime this year! 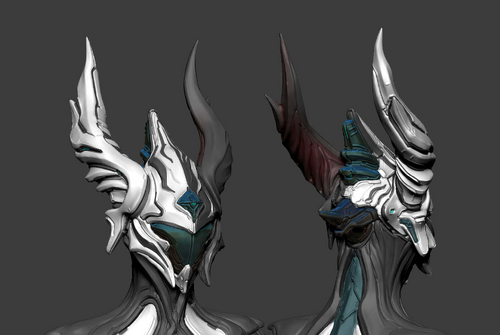 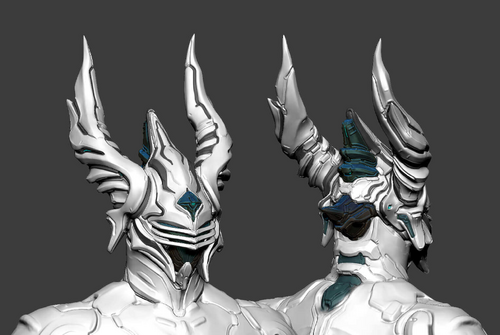 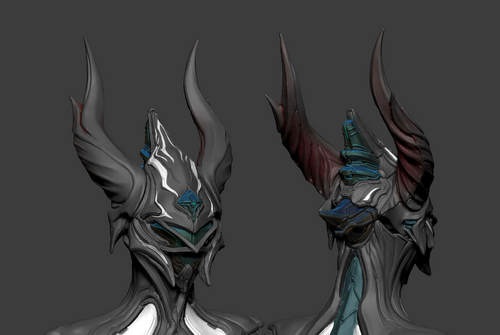 These enemies will now show a charge up animation and release a dome showing the area of effect of their aura. This way players won’t be blind-sided by their Scrambus abilities and instead can play around them: 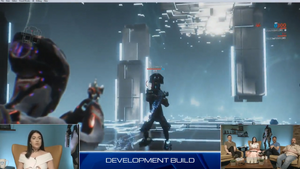 As indicated in a Dev Workshop posted earlier this week, Khora’s kit is getting some tweaks! Her casting times have been shortened across the board, but here’s a breakdown of the changes per ability: 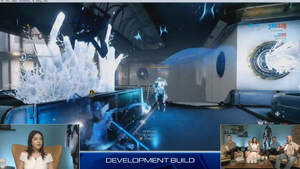 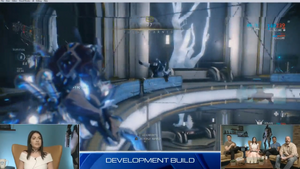 Anticipating another round of Khora changes after these adjustments go out, so please be sure to share your feedback with us after we iterate!

There have been a lot of changes and tweaks made to this new gamemode in the past week and we still have many more planned. If you didn’t catch our latest Dev Workshop on the topic, these are our current plans for the next patch:

There was also some discussion about potentially changing the Sanctuary Onslaught drop table rotation to reflect the extra effort of the harder zones. It’s a difficult concept to balance – this isn’t talking about scaling rewards specifically, as that is already accomplished to a degree with the affinity and Focus gains that come with higher level enemies. The goal behind any sort of change in this regard would be to allow for more precision in rewards the further you go while still maintaining that “bite size” content intent.

Nothing concrete came out of this conversation but if you’d like to hear the team’s different thoughts on this topic, you can listen in by clicking here.

We released our first Peculiar Mod with Khora’s release to positive reception from the community, so we’re looking at what the next one could be. When designing these, we want to stray away from overly “Loony Tunes” like effects while still offering a peculiar result. Currently there are no plans to offer this outside of a unique mod.

Here’s our next planned Peculiar mod: 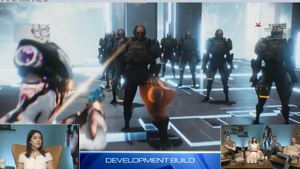 We’re revisiting the model of the Ceramic Dagger to differentiate it from the Cronus. Here’s what its new look will be: 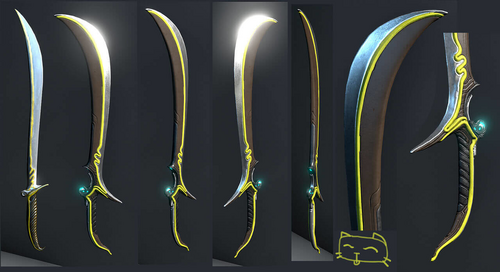 The Karak, the Gram and the Kronen are also getting a PBR pass, which you can see here.

We’re expecting some parts of this remaster to come before TennoCon. Here’s a look at a seamless transition between mouse and controller that we’re hoping to ship with the new UI: 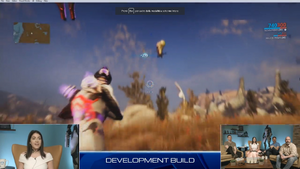 What: Devstream #110 will bring a whole bunch of different things - updates and commentary on the recently released content, questions about future content, and so much more! Bring a comfy chair and maybe some popcorn, we've got lots to discuss and show!

Prizes? Why yes, we will be giving away 3 x 1000 Platinum Prizes and during the Livestream as well as a Zephyr Prime Access Pack!

Retrieved from "https://warframe.fandom.com/wiki/Devstream_110?oldid=1748970"
Community content is available under CC-BY-SA unless otherwise noted.