We’re back with another Devstream overview! There was a lot of news released during the week leading up to this Devstream, so the team took time to talk about these announcements, answer community questions, and show progress on content previously revealed in other Devstreams.

Watch all the shenanigans, including gameplay of our Dark Sector rework and MOA, at our YouTube channel, or simply take a look at our highlight reel below:

It has been a long while since Dark Sectors were active in-game, but we officially have something to share in regards to its rework. Everything you see here is very much a work-in-progress, but let’s walk through our plans.

Our goal for Dark Sectors is to allow all Clans to participate in a meaningful way in contrast to the previous Dark Sector’s implementation. To do so, Dark Sectors now lead you to portals that, once entered, throw squads into time trial dungeons. Squads have 20 minutes to clear as many sectors as possible, with enemies scaling as they progress. Those with the best score will earn their place on a leaderboard.

Each sector will have 4 beacons that you need to power up, which you do by killing enemies. Once those beacons have been powered up, you move on to the next sector. Each sector has its own modifiers as an added challenge. Here’s it in action:

Those of you who missed the announcement earlier this week, our Trials will be removed on February 28th in order for us to revisit and revamp this content. This system is very intensive to maintain and we simply aren’t satisfied with their current iteration. Raids aren’t NOT coming back, but they need to be rethought to fit better in the Warframe universe.

If you’re a Trials player, Scott has a full explanation of our decision to temporarily remove this content here.

We talked last stream about improvements in Operator hair tech, but we’re also working on some new hairstyles as well. Here’s one we’re ready to share:

Like other companions, these Moas will be customizable, including the ability to change its cannon, head, and butt.

As alluded to in the gif above, we’re also adding the ability to interact with pets as your Operator: 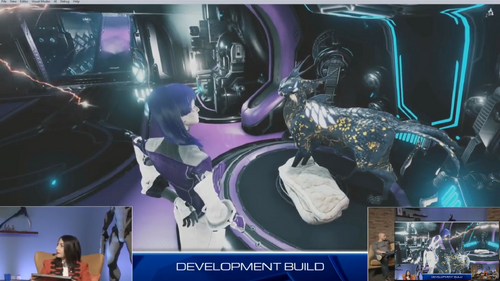 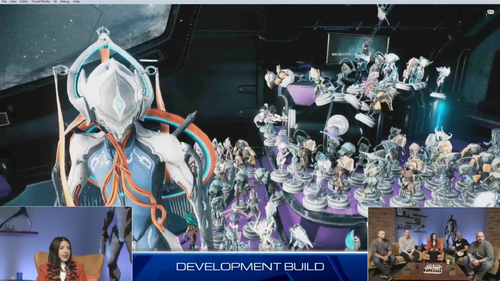 What you see above isn’t final, as some changes to physics are still coming. Currently no release window to share.

It’s coming, we promise! Here’s a WIP scene from it as a little taste of what’s to come:

We revealed this in Devstream 100, but here’s some animations for our next Eidolon:

Some of you might remember seeing the concept art for these in a previous Devstream, but here’s an update on the progress for these skin-crawling foes: 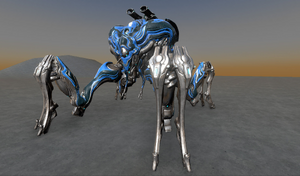 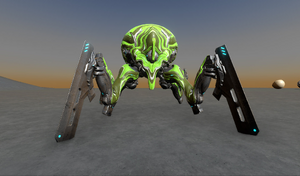 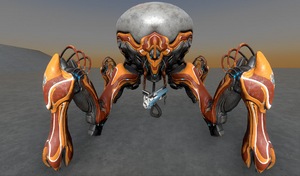 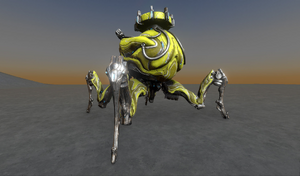 Here they are in-action as well:

These enemies will not appear in Plains of Eidolon, but rather our next location and under specific circumstances.

We snuck this into the last Devstream overview, but here’s a look at a new Grineer boss enemy on the Plains. When these guys do make an appearance, be careful, as they’ll be able to squish- err thump you! That’s right, it’s a lot bigger than it looks.

New themed Dojo Decoration sets are coming, some tied to factions! We are also working on a placement overhaul, which we talked about previously. You’ll be able to place decorations faster in true 3d. 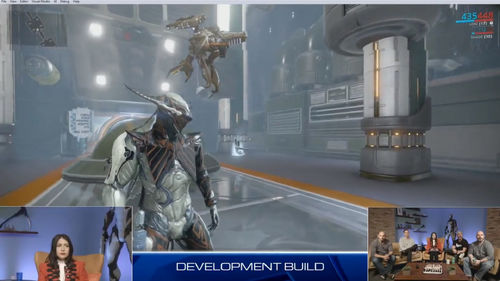 Khora’s design got put on hold a little bit as we worked on Warframe ability changes. Hope to revisit her next week, but we’ll still be looking at some more abilities in the meantime. We still want to make use of the mechanic that lets her swap between 3 different states, however.

With the PC update that (hopefully) deploys today, we’re adding a sound remaster to over 100 weapons.

All weapons have been remixed so there is more consistency in terms of volume across the board, in addition to adding more punch: 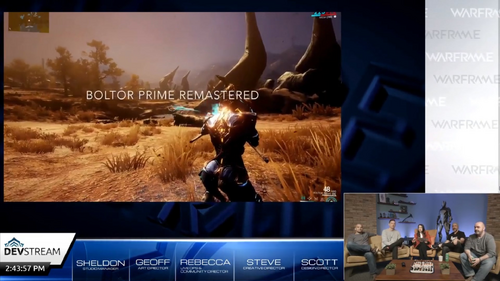 We have also been working on some hit notifications to make your bullets sound a little meatier. There is no current ship date for these changes: 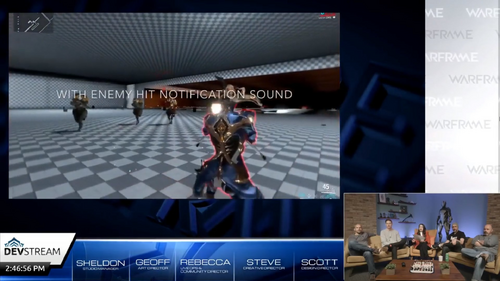 The sound will also change slightly as your clip empties.

We’re working on some text scaling to help with HUD scaling. Here’s a quick comparison shot but you can see how these will look in the imgur album here. 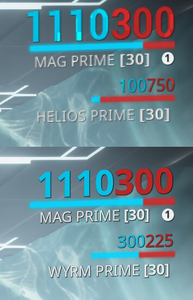 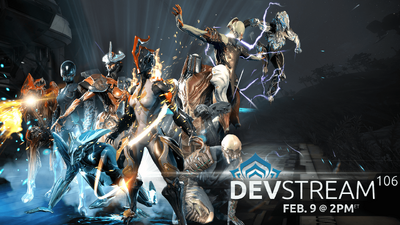 What: Hot off the heels of a (hopeful) PC deployment of Warframe and Weapon reviews, we'll be reviewing the shipped content. We also have a lot of surprises to showcase of Work in Progress projects for Waframe’s future!