CODEX
The sleek lines of the Detron conceal its ferocious nature. The hand cannon's semi-automatic action takes down enemies with speed and efficiency.

The Detron is a pistol shotgun that shoots

Radiation pellets. Player version is crafted from drops of Zanuka Hunter, while NPC version is used by Detron Crewmen

Blueprint and components are dropped by the Zanuka Hunter (can be summoned with Zanuka Hunter Beacon). Note that neither the components nor the crafted weapon are tradeable, and the weapon is not offered in the Market. 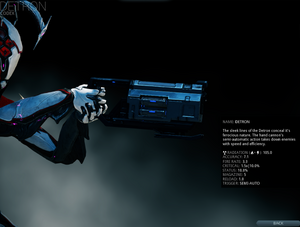 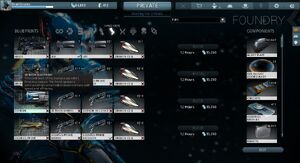 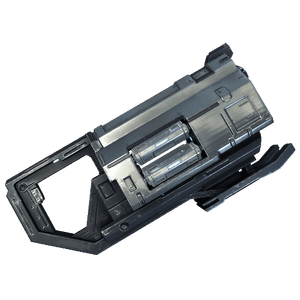 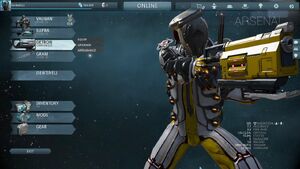 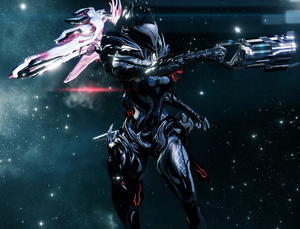 Detron with the Shock Camo Skin. 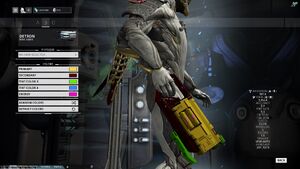 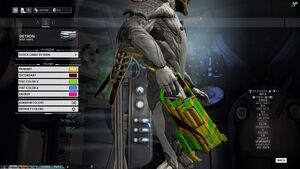 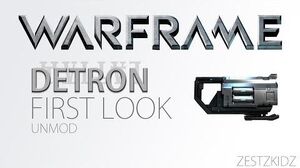 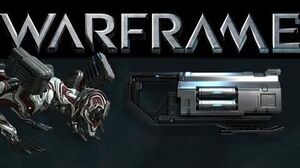 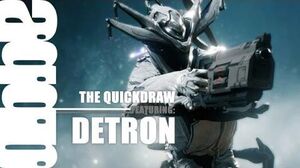 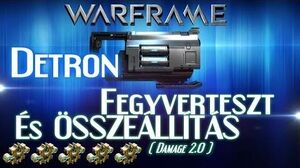