The Destreza is a Tenno rapier that focuses on critical chance.

The Destreza's blueprint can be purchased from the Market. 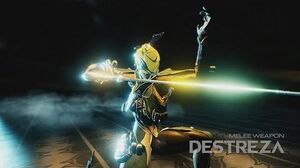 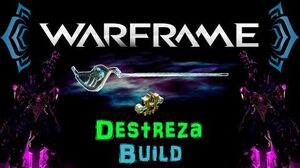 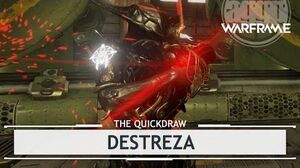 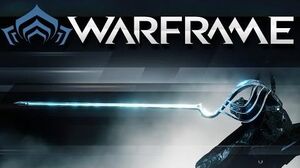 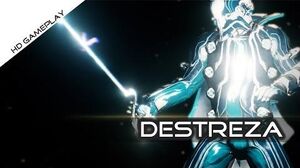 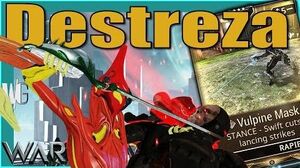 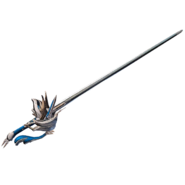 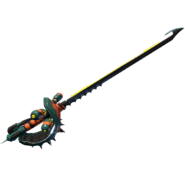