/Lotus/Weapons/Tenno/ThrowingWeapons/StalkerKunai
CODEX
Used by the Stalker, Despair throwing blades have a mono-filament edge, sharp enough to penetrate a Warframe.

Despair are a set of throwing knives with micronic edges, used by the Stalker.

Despair's blueprint is dropped by both Stalker and Shadow Stalker. It is also included in the What Stalker? bundle for 800 Platinum 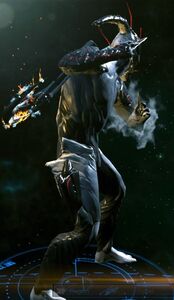 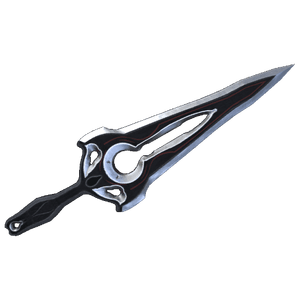 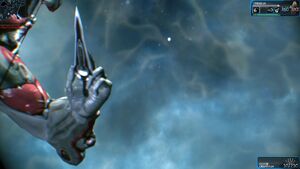 Despair being held in hand before throwing. 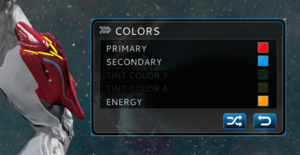 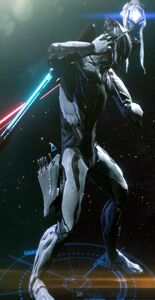 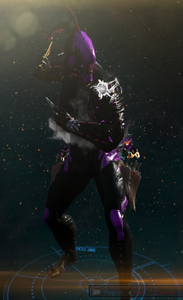 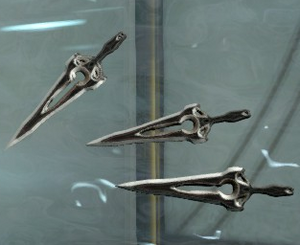 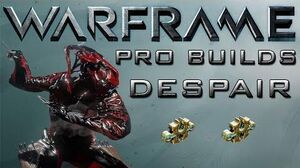