The Dera Vandal is the Vandal variant of the 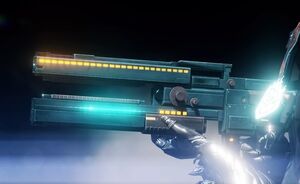 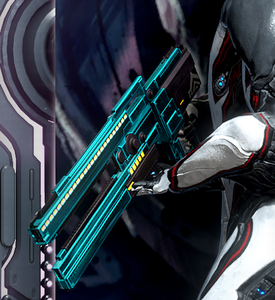 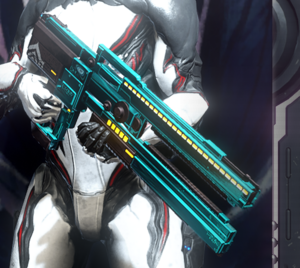