CODEX
The Dera is a repeater that fires super-heated plasma.

The Dera is a

Corpus energy assault rifle and the weapon of choice by Crewmen. Its perfect accuracy allows it to be used at long ranges, in spite of projectile travel time.

The Dera's blueprint can be researched from the Energy Lab in the dojo. 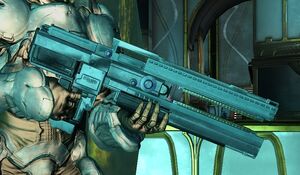 Dera rifle in the hands of a corrupted Lancer 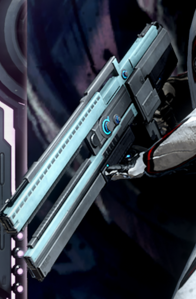 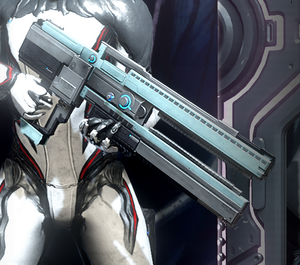