CODEX
Use as a devastating heavy sword or apply a Dual Melee stance and split the weapon into two ferocious blades.

The Dark Split-Sword is a melee weapon with the unique ability to change weapon type depending on the Stance mod with which it is equipped: a double-bladed greatsword when equipped with Heavy Blade stances, or wielded as two separate blades when using Dual Sword stances.

The Dark-Split Sword's blueprint can be researched from the Tenno Lab in the dojo. 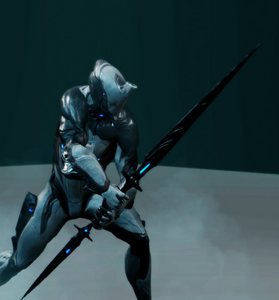 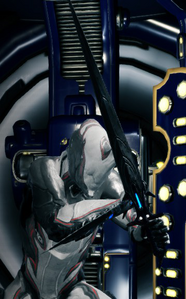 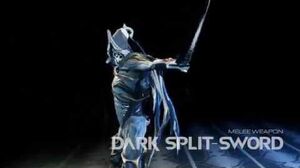 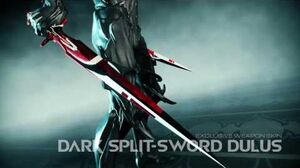 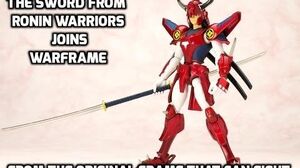 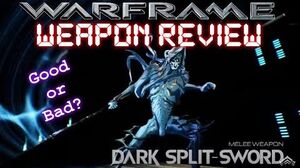 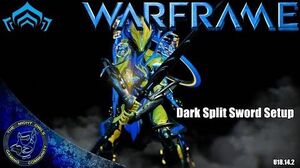 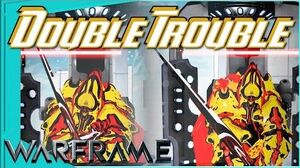 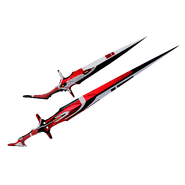