Most effective against shields. Cold status causes enemies to move up to 70% slower.

Cold Damage is one of the four primary elemental damage types. It performs well against the standard Shields used by most

Grineer units, but is not very effective against most of the

Cold damage is Freeze. It reduces the target's movement speed and fire/attack rate by 25% over 6 seconds. Subsequent procs add 5% slow up to 70% in total after 10 stacks, with each proc having their own duration. For Warframe abilities, the proc duration can be decreased (but not increased) if Ability Duration is lower than 100%.

Cold damage against Railjack space enemies is Immobilize, which disables the target ships' weapons and slows their movements to a complete stop for 6 seconds, refreshing the duration with subsequent procs. Against the Tenno's Railjack, it instead creates an Ice Hazard that disables interactive elements within the Railjack, such as the pilot seat, turrets, Archwing Slingshot, doors, and Resource Forge.

Cold damage's type modifier works in two ways: it ignores a percentage of the target's armor, and increases the damage dealt in the same way as a type modifier against hitpoints. Practically speaking, this means that

Cold damage is only reduced by 75% of the target's whole Alloy Armor and the base damage is increased by +25%.

Cold damage mods can be combined with other elemental mods to create a new elemental damage type. 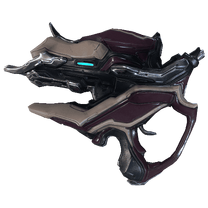 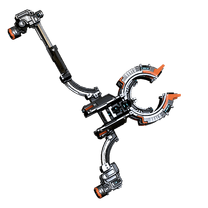 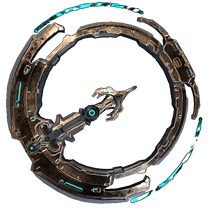 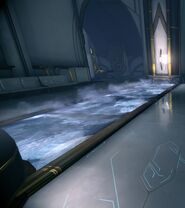 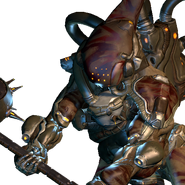 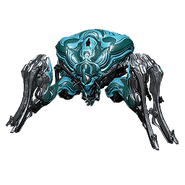 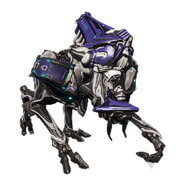 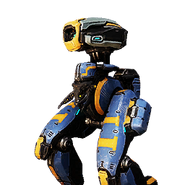 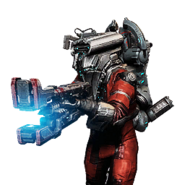 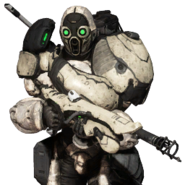 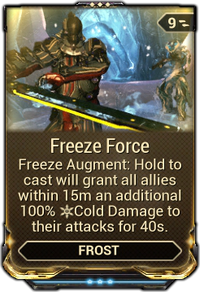 Freeze Force is a Warframe Augment Mod for

Freeze to be held on cast, creating a wave of energy traveling outward from the user that temporarily grants the caster and nearby allies additional

Cold damage to all attacks.

Ice Wave that makes it leave a trail of frozen ground after casting, slowing down enemies that walk over it. 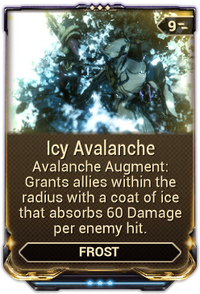 Icy Avalanche is a Warframe Augment Mod for

Being a naturally cryogenic Warframe, any melee assailants that strike Frost have a chance to be frozen on impact. In Conclave, players will instead be inflicted with 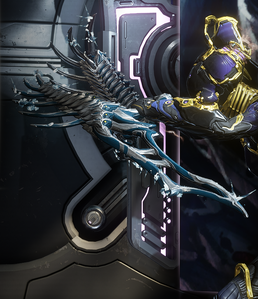 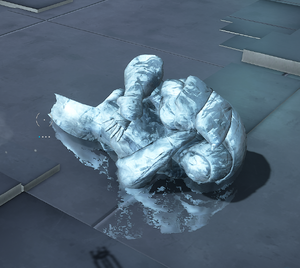 An enemy dead while affected by a cold proc 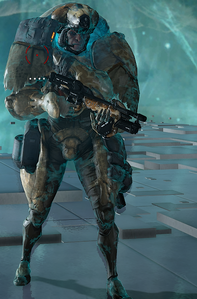 An enemy affected by a cold proc