CONCLAVE (PvP)
CODEX
Daikyu takes great strength to draw back, but provides added power and range to every shot.

The Daikyu is an asymmetrical bow of Tenno design and origin. It has a larger base damage, base status chance and increased projectile speed compared to the other bows, at the cost of a lower critical chance and a longer draw time which cannot be released early for decreased damage like other bows. 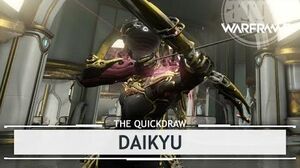 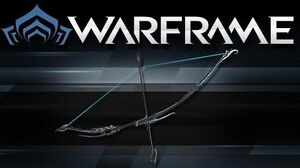 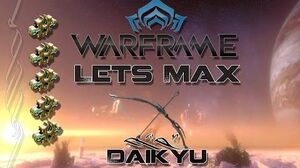 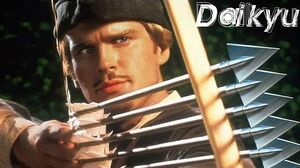 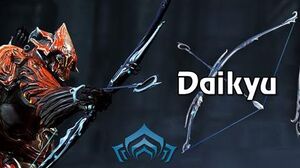 Warframe Daikyu
Add a photo to this gallery

Dryad
Retrieved from "https://warframe.fandom.com/wiki/Daikyu?oldid=1280863"
Community content is available under CC-BY-SA unless otherwise noted.