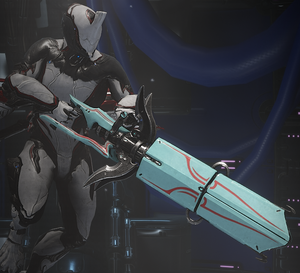 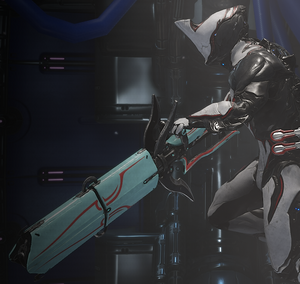 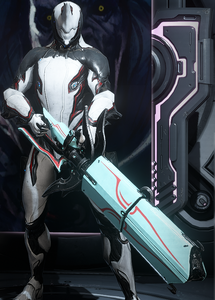 Cyngas while equipped as a heavy weapon