The Cronus is a ceramic sword wielded by Captain Vor.

The Cronus's main blueprint can be obtained from defeating Captain Vor on Tolstoj, Mercury. 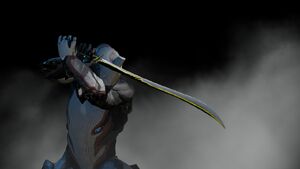 Cronus in the Codex 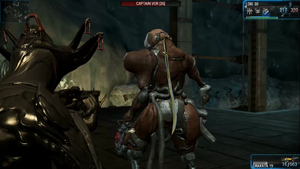 The Cronus holstered by Captain Vor. 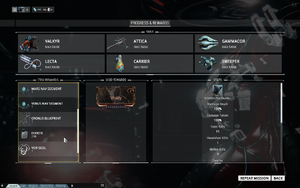 The Cronus blueprint on the mission reward screen.