Crimson Dervish is a stance mod for swords, specializing in strong spinning attacks that can hit adjacent enemies or deal multiple strikes against a single foe, sacrificing mobility and speed. Combos executed in this stance are notable for their high damage multiplier. 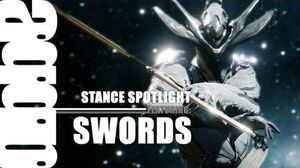 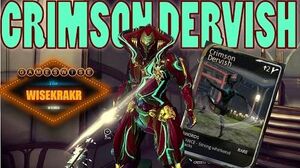