The dominant currency of the Origin System. Explore the system and complete missions to earn more.

https://www.warframe.com/droptables
The dominant currency of the Origin System. Explore the system and complete missions to earn more.
—In-game description

are the standard currency in WARFRAME. They are used to purchase Blueprints, Equipment, and some Weapons from the market. They are used in the Foundry as a cost to create an item from a blueprint. Credits are also used in the fusion and transmutation of Mods.

Every time a player completes a mission, they will normally be given a credit reward dependent upon the difficulty of the mission. Players also receive a team credit bonus equal to one-tenth the base mission bonus multiplied by the number of teammates (excluding yourself) in the game. Alert missions often come with a high credit reward which is added to the mission's normal credit reward.

Credits can also be obtained from killing enemies, breaking containers, and searching lockers. Survival missions can offer bonus Credit Caches in small amounts on completion of the mission. They can also be gained by selling Mods, Weapons, Warframes, Sentinels, Boss Sigils, Titan Extractors, and blueprints from a player's inventory. Keep in mind that while earned Mastery Ranks from Affinity on Warframes, Weapons, and Sentinels will be retained if sold, the following investments will be lost even if rebuilt:

Most Resources, Appearance items, Void Keys, and Lenses cannot be sold. Credits can be gained with real-world money directly via the two Credit Bundles: Frugal and High Roller.

Relay Blessing can be obtained from any public Relay for a 25% increase for 3 hours in the amount of credits earned. This stacks with the Credit Booster bonus.

These are based on opinions and may not be true. These should be viewed as advice unless proven undoubtedly true. Check comments for confirmation. 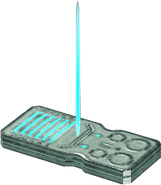 A small stack of bronze credits

A medium stack of mixed credits

A large stack of silver credits 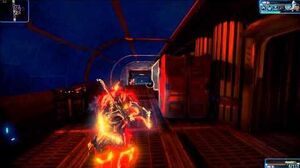 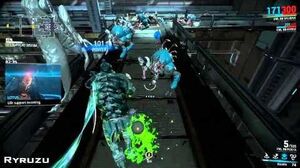 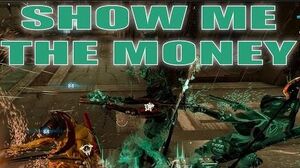